In entrepreneurship, there are many things that can drive one’s motivation. Family, financial goals, and the desire to make a difference in society are some of the most common ones. But for some, faith is the biggest driving force in their journey towards prosperity.

Around the world, there are millions of Christian entrepreneurs who have made and are continuing to make a difference in the world they live in. So much so that it’s a challenge to come up with only a select few to feature in this article. Nevertheless, we’ve weaved through both old and modern history to bring to you some of the most inspiring Christian entrepreneurs who have made a difference in their life as well as the lives of others.

Matt Jeff is the CEO of Sight and Sound, the theater that produced the show ‘Jesus’, a retelling of the life of Jesus Christ mostly based on the Gospel of Mark. ‘Jesus’ focuses on representing the more human side of our Savior, someone that expresses normal emotions as all human beings do instead of just a stoic, distant figure. According to people who’ve seen it, ‘Jesus’ is a remarkable production apt for the most remarkable story of humankind–one that can bring anyone to tears, standing ovation, or both.

The production is one of the biggest ones of its kind, putting together enormous sets, stunning special effects, and a small army of actors and staff that work hard to put on an incredible show for each round of audiences. In terms of success, Sight and Sound Millennium Theater sees more than 1.5 million people each year, making them one of the most successful theaters in Pennsylvania and Missouri.

Cher Wang is the co-founder of HTC Corporation, a large Taiwanese electronics company that focuses on designing and manufacturing smartphones and laptop computers. She is also the co-founder of VIA Technologies, a manufacturer of integrated circuits, mainly motherboard chipsets.

Wang considers the Bible as the best book for those who want to learn business management. She believes that without a vision, a person will be lost or destroyed.

The founder of Econet Wireless Group, Strive Masiyiwa holds the title of Zimbabwe’s richest man. His company provides telecommunication services to fifteen countries within and outside of Africa. However, the journey to the top has not been easy. Masiyiwa says that he was met with hostility from the local government, seeing him as a competitor for the monopoly on telecommunications at that time. Yet, with enough hard work, the government conceded, and the rest is history.

According to Masiyiwa, the two most important elements in his business strategies are prayer and giving back to the community. As such, he co-runs a Christian charity in Zimbabwe that supplies food, education, and healthcare to over 28,000 orphans in the country. 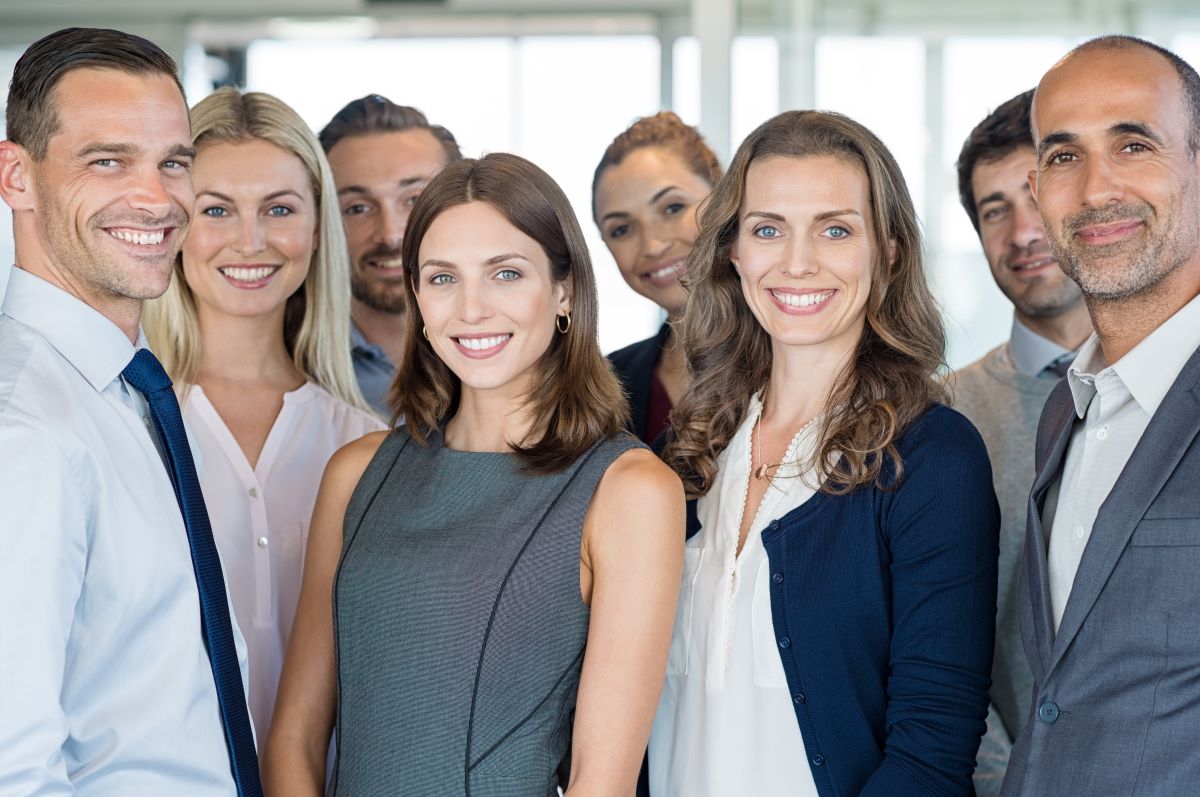 Madame C.J. Walker was born in 1867 in Louisiana, United States. In 1905, she created a hair product line that catered to African-American hair after suffering from hair loss caused by a scalp condition. Through hard work and faith in God, she became the first female self-made millionaire in the United States and has even earned a place in the Guinness Book of World Records.

She was also a political activist that used her power and influence to raise political consciousness in a time when racism was highly rampant in the country. More than that, she was also a philanthropist that donated a significant portion of her wealth to the needy.

John D. Rockefeller, the founder of Standard Oil, was a devout Christian who started his entrepreneurship journey at a young age. He opened his first oil refinery at 24 years old, which eventually lead him to become one of the most influential businessmen in the 20th century. His business revolutionized the petroleum industry, leading the company to gain control of a great percentage of the country’s refineries at its peak.

John D. Rockefeller is also known as a philanthropist. During his life, he has given away over $350 million to various church-based projects, believing that God gave him money and he should give all that he can.

It was hard work, perseverance, skill, and self-belief that helped these Christian business owners attain huge successes in life, but it was faith that served as the key motivator for them to continue working hard and overcoming the challenges that life threw at them. So if you are an entrepreneur struggling to achieve your goals, see these people as an inspiration to continue moving forward.