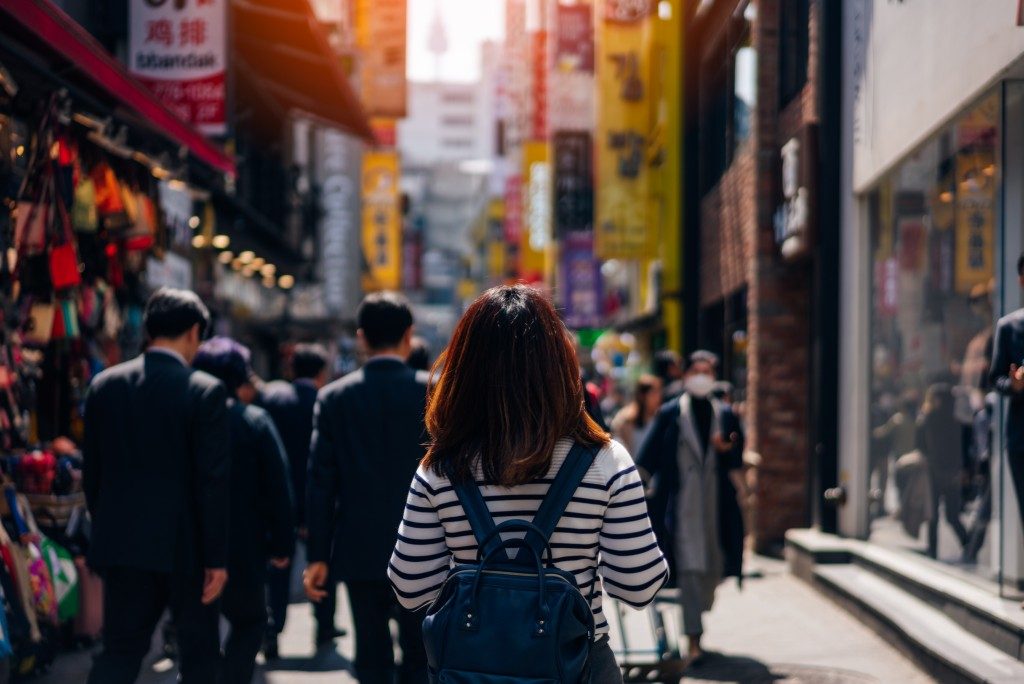 If you consider yourself a huge K-pop fan, there’s one thing that should be on top of your bucket list: Watch a concert of your favorite group in the homeland. It doesn’t matter how many times you’ve seen them live in your home country – that is, if you’re even that lucky that they actually include your city on their tour stops. It should be every fan’s goal to see their number one group in the land where K-pop was born – South Korea.

This becomes an even more exciting life goal if you’re a music fan but also have that travel bug. It’s more fun if you have friends who are fellow K-pop fans as well and are willing to sit on the plane for several hours with you. But in most instances, you may be forced to do solo travel, especially because these trip aren’t exactly the most affordable.

It’s not just about securing those concert tickets. There are plane tickets, hotel accommodations, and other expenses that can truly add up and cause people to back out, which is understandable. But whether you’re traveling alone or backpacking with friends, here are some ideas on how to have the best time of your life:

Get those concert tickets first

Unless you don’t really mind missing the concert and are just looking to spend some fun time in a foreign land, make sure you get those concert tickets before booking your plane tickets. This is highly important, especially if you’re planning to book a budget airline that doesn’t offer refunds. Every artist has an official Facebook page or a website where they announce their shows. Others do it on their other official social media pages like Twitter and Instagram.

Be sure to buy from official channels and not from some third party sellers that often offer twice or three times the original price. Most of the time, these aren’t even genuine tickets in the first place. You wouldn’t want to pay a lot of money and not be able to get into the venue after traveling so far. So, choose only those legitimate sellers.

Every venue in every country has different sets of rules when it comes to their shows. To avoid any inconvenience, check all these rules before planning what you should bring to the show. These rules and guidelines are usually posted by the promoters and organizers on their social media pages, so always be on the lookout. This is also a great idea if you’re going on your own and want to find a new concert buddy while waiting in line.

Make the most out of it and do some side trip 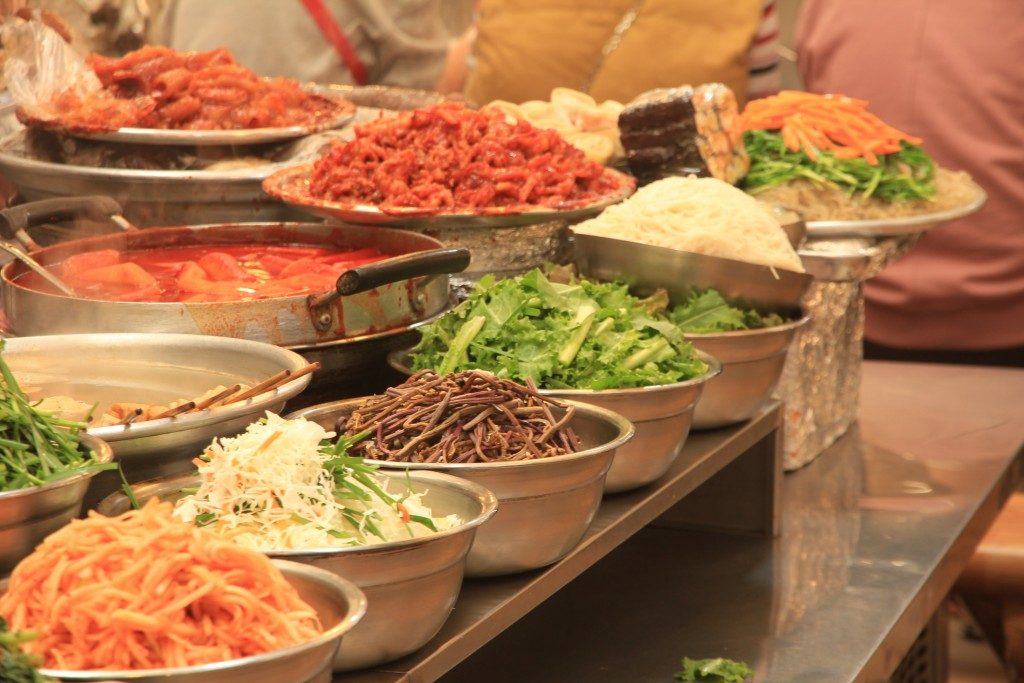 You’re already in South Korea, so why not make the most of your trip by planning some sightseeing and other fun things to do in Seoul. If you have a few days to spend before and after the concert, see more of the city beyond K-pop. Seoul is one of the top cities in the world, and you’ll have so much fun discovering new things about the city and the country in general even if you only have 2 or 3 days to spare. Visit some castles and wear a hanbok. Enjoy the street foods and drop by all the shops that sell some world-famous Korean skincare products.

Lastly, have fun taking tons of photos and videos whenever or wherever it’s allowed. But make sure you enjoy every moment first, so you can have a memorable stay in Korea.