The entire comic book industry was on the verge of extinction because of the digital age. Many folks turned their attention to the virtual world for amusement and entertainment that comic books — which were widely popular from the mid-20th Century until the turn of the century — were neglected on the racks.

A lot of publishers struggled to stay in business and were forced to come up with gimmick after gimmick, which even long-time readers and hardcore fans found very annoying. Eventually, the comic book industry embraced the digital age and decided to adapt.

Here are some basic things you need to know about digital comic books.

Q: What are digital comic books?

Digital comic books are copies that you can read online and offline using certain electronic devices such as laptops, tablets, and smartphones, among others. These are the exact digital format of physical comic books’ contents from cover to cover. Comic books that are created today have their digital equivalent. Older comic books are also being scanned and digitally-restored per page.

Almost all major comic book publishers already have a digital department that works hand-in-hand with those who work on the printed copies to convert each issue for digital consumption, whether under their own services or through platforms like Comixology.

Here are just a few publishers that are in the digital format game:

Q: How wide is the selection for digital comics?

If you’re looking for anything that has been published within the last decade and a half, chances are, there are existing digital copies of those materials. And that can easily go into hundreds of thousands of comic book issues from different titles and publishers. For older comic books, publishers have teams of people that gather as much older material as possible to convert into digital format.

Q: Where do I read digital comics?

As mentioned earlier, digital comics can be read both online and offline on computers, tablets, and smartphones. You can access some sites that have a wide selection of digital comics or use certain apps or programs.

Q: Are there apps that I can download to read digital comics with?

Yes, there are a lot of apps that are free to download on your digital devices. Most of the available apps are free, while some have pro versions that cost you some money. A lot of these apps can run on multiple platforms like Windows, Mac, Linux, iOS, and Android. 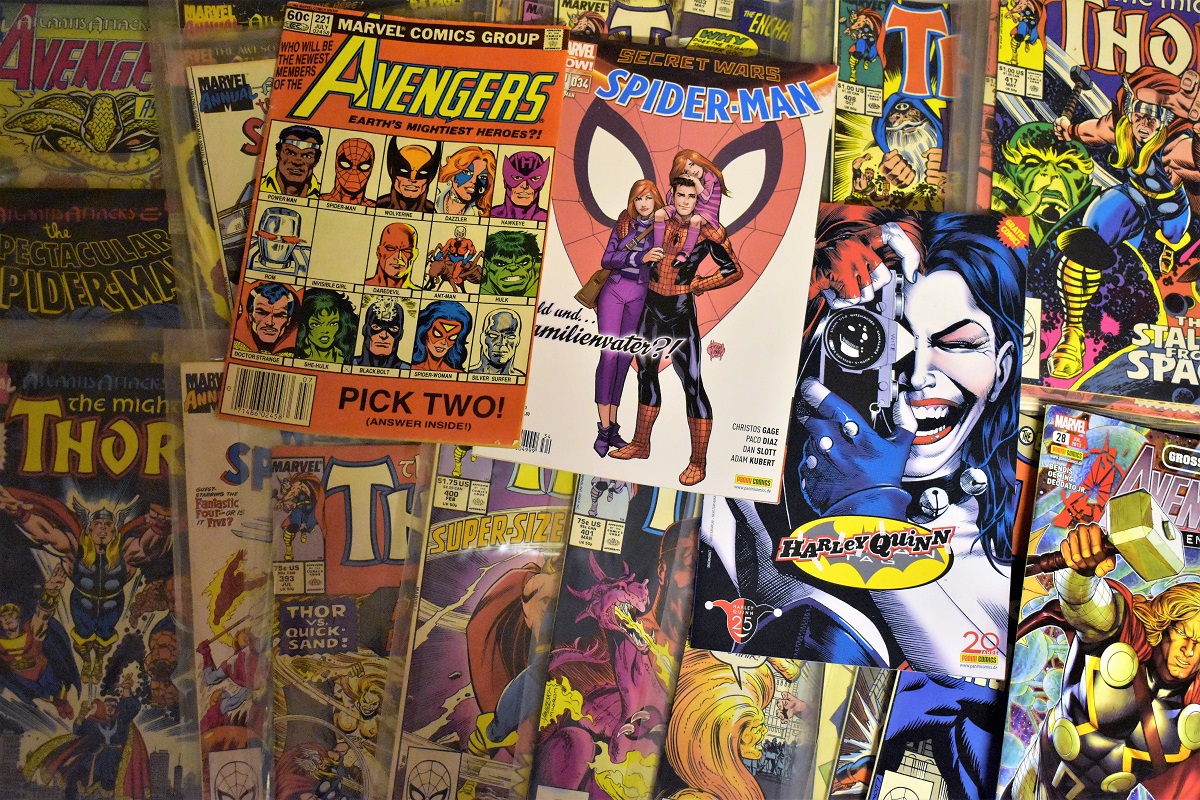 Q: Which free apps are the best?

Q: How much do digital comics cost?

While there are plenty of free digital comic books out there, a bigger chunk of the selection should be purchased so you can read them. Digital comics usually cost the same as printed comic books, especially the newer ones. There are some exceptions, though that’s not exactly the norm.

Q: Why do they cost the same as printed comic books?

Even if digital comics don’t use paper and ink, they cost the same as printed comic books because publishers have a dedicated team of people who convert physical comic books into digital format. Plus, digital copies typically don’t have advertisements and marketing for photographers, art schools, candies, sodas, toys, and all other brands that pay for media mileage.

Q: Do I own the digital copies that I buy?

In most cases, no. While some purchases give you ownership of the digital copy, most of the purchases for digital comic books fall under the rental category. This works because you pay the source a certain amount for an unlimited lifetime-access to their resources. In a way, this is better because you no longer need a bigger hard drive to store all of your purchases. The retailer just keeps them in the cloud for you to access any time you want to.

Q: Are there streaming-type services for comic books online?

Yes. There are a few comic streaming services that can be easily accessed by anyone online. The most notable streaming service for this media is Marvel Unlimited, with thousands of issues readily available on the platform. You just need to pay a fixed monthly fee to enjoy their services. However, note that brand new comics do not appear on the site on the day of their physical release. It takes a few months before they eventually find themselves in the system.

With the renewed interest in comic books generated by the movies and the industry’s ability to adapt to the changes, it looks like this form of storytelling is far from dead and is set to continue to dish out awesome and inspiring stories for both young and old.