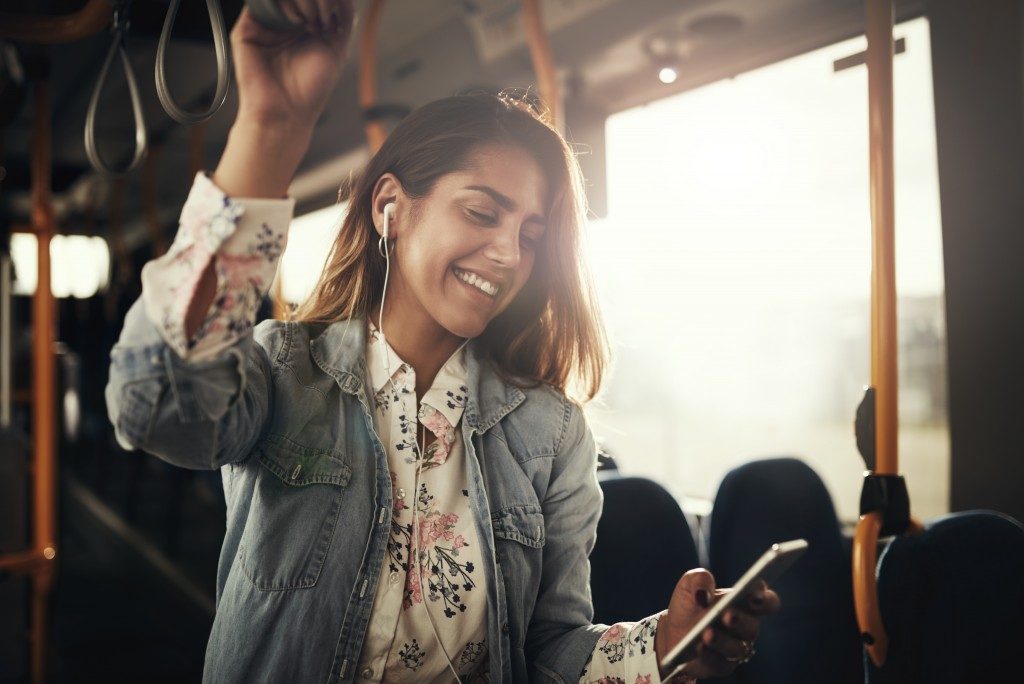 It’s becoming a luxury to have the time to sit and read a good book. Because of this, audiobooks are becoming increasingly popular. You can listen to your favorite novel anywhere: on the bus, in the car, or in the office.

For authors who wonder whether they should narrate their own books or hire a cast, Audiobook Solution, a production company, recommends that they can narrate themselves if they are speakers, podcasters, or recognized experts.

What should authors consider before narrating their audiobooks?

Not All Writers are Speakers

“If you really think people who can write stories can talk worth a damn, you never watched some poor slob of a novelist fumbling his way through an interview on the Today show.”

So says Paul Sheldon, a fictional writer created by actual writer Stephen King. While King may be generalizing through Sheldon, it’s true that not every author can voice act. A rare example of a writer who can vocalize multiple characters is Neil Gaiman, who narrated the audiobook for his novel “The Graveyard Book. “

An author should consider if their voice acting talent is up to the task. Professional producers and directors can also advise them in this regard.

Author-Read May Add Depth and Value

An author’s voice acting skill isn’t the only thing they can bring to an audiobook. They have a unique insight into the characters and situations they have written, and this can add depth to the reading. The author’s accent and dialect also make a reading more authentic, a facet more noticeable in autobiographies. An author could also correctly pronounce words and terms in their native language.

The author’s voice and inflection might carry more weight than an actor’s. Chuck Palahnuik narrated the audiobook for his 2001 novel “Choke,” and it benefited from his personal touch. 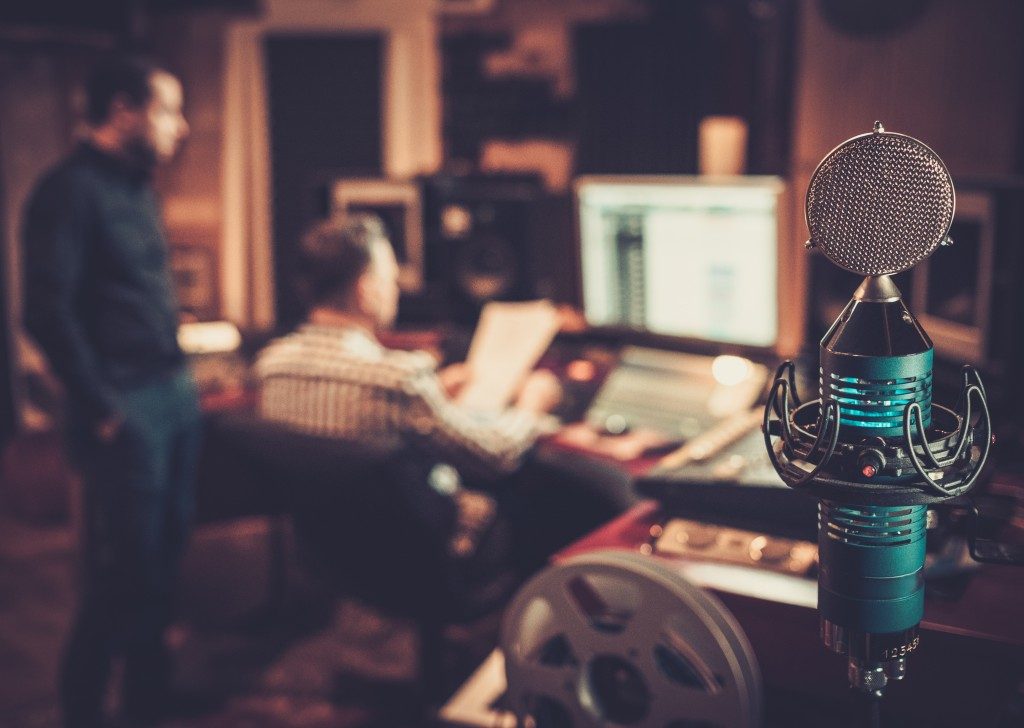 The general consensus among professional voice actors is that it takes two hours of recording for every one hour of finished material. According to several voice actors, narrating takes up to nine hours a day over several days. However, these numbers are from voice actors who have been in the business for a while.

The production process requires the narrator to stay in a recording booth for hours at a time, making as little background noise as possible. Authors unused to the working conditions of audiobook production may not have the patience for it.

Full-time writing is already a demanding activity, in time and creativity. Authors should think deeply about whether they should narrate their works or not. Reputable audiobook production companies can be trusted to find the right voice actors to properly verbalize a writer’s work. Whether or not an author trusts a voice actor is up to them, but an author should always trust their words.