When people think of animal-assisted therapy, psychiatric situations often come to mind. However, we should also explore the option of having dogs and cats used in retirement homes, hospices and home care franchise opportunities.

Old age can be a challenging, confusing time for people. Others argue that it is almost like returning to infancy. Due to dementia, Alzheimer’s, cancer and other illnesses, many older adults become physically and emotionally dependent on their caregivers. It is a very perplexing time for them.

They are, after all, approaching the tail end of life, beyond which nobody knows what lies. The elderly have lived longer than us; therefore, there are things that we cannot understand about them in the same way that they cannot understand some of our slang, technologies and problems.

There are things that they struggle to communicate, and sufferings that they might end up choosing to keep hidden. What we want to avoid is a rift, a first “emotional” death before the real, physical death. We must be able to encourage the elderly to maximize the time that they have left in this world so that they are at peace when they go.

Death may be inevitable, but it shouldn’t be unhappy.

Though animals cannot communicate with humans using words, they are more sensitive in other ways. They can sense our hidden emotions and can bring comfort with just their presence. A simple pat on the head of the dog can bring enormous comfort to a dying person.

Those who have become shy in old age can learn to open up again with the help of a furry, four-legged friend. For the more physically active elderly, training animals can be a good option for exercising not only the body but also the mind.

In any case, the presence of an animal is like the addition of a new family member. Bonds are formed, and the quality of life improves. 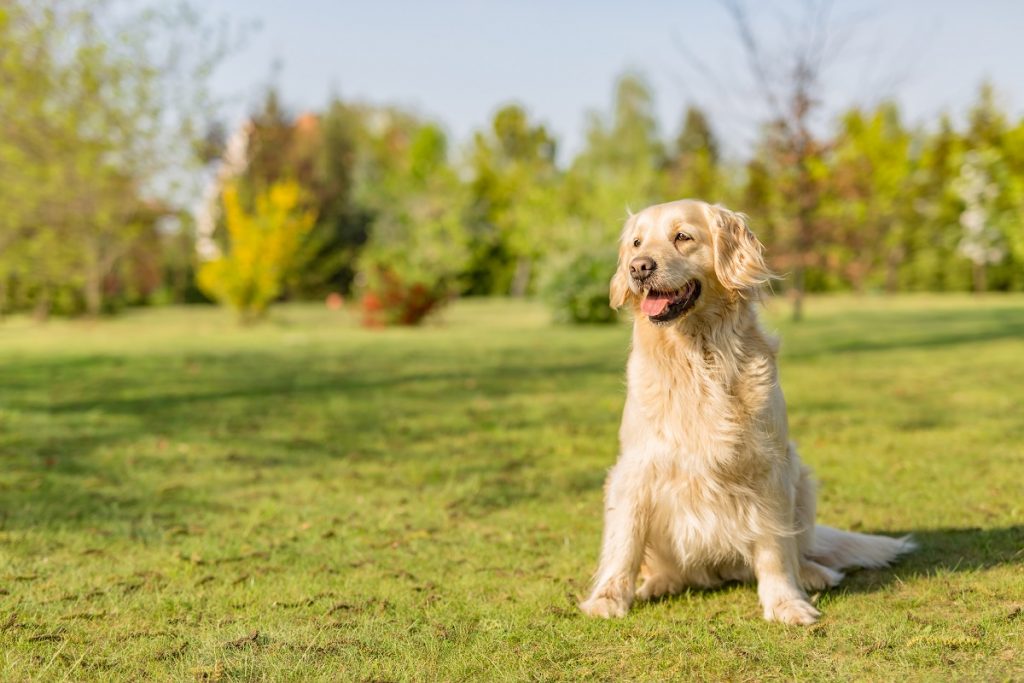 For the perfect therapy animal, dogs and cats are recommended. Friendly breeds like Golden Retrievers and Labradors are optimal since they are gentle with humans and easy to train. Cats can also be therapeutic, although training them can be a bit of a challenge.

Rabbits are also an option, as long as their temperament is calm and unafraid. The danger with smaller animals, like rabbits, hamsters and guinea pigs, is that they are prey animals who are used to being hunted and are thus easily frightened. They may bite unexpectedly.

Horses and birds are also being considered by some hospices as therapy animal options, although it is a challenge to train them due to their size and natural living conditions.

Human-to-animal interaction is also said to reduce blood pressure, improve heart rate and boost self-esteem. It also has plenty of psychological benefits, lessening the symptoms of depression and anxiety, particularly towards death. It brings improvement to the elderly’s outlook on life.

This kind of therapy directly combats loneliness, which expresses itself in psychosomatic symptoms. In other words, loneliness can become physical, worsening symptoms of existing illnesses and weakening the patient’s will to live. The presence of a therapy animal can change this.

It will encourage the elderly to keep fighting and finding reasons to enjoy life. After all, someone is rooting for them.