The moment Shirley Bassey crooned “Diamonds Are Forever” with her big voice, everyone knew she got one thing right. But then, what makes this coveted gemstone almost eternal?

Is it science or marketing hype? In reality, it’s both.

The Hardest Mineral Known to Man

Diamond is the hardest mineral on the planet, the only one to score 10 on Moh’s scale. In fact, it is so hard you can use it to scratch another metal. If you do the same to the glittering stone, it withstands the abuse.

The reason lies in its atomic structure. A bit of science here: as the smallest unit of matter, atoms comprise everything you see around you. Even the tiniest substance can have hundreds of these.

Atoms also bond with one another to create structures or patterns. Depending on their arrangement or the integrity of their connection, they can help determine the strength and even the shape of the elements.

With diamonds, the atoms are carbon. Although it remains unclear when and how these carbon atoms form, scientists believed they likely developed in the upper mantle of the earth.

There, high pressure and temperature forced the carbon atoms to pack themselves tightly together. Because they bond too close with one another, they couldn’t generate enough energy to rearrange them further.

Strong volcanic eruption millions of years ago might have brought these minerals to the surface. By cooling fast, the diamonds preserved their structure forever. 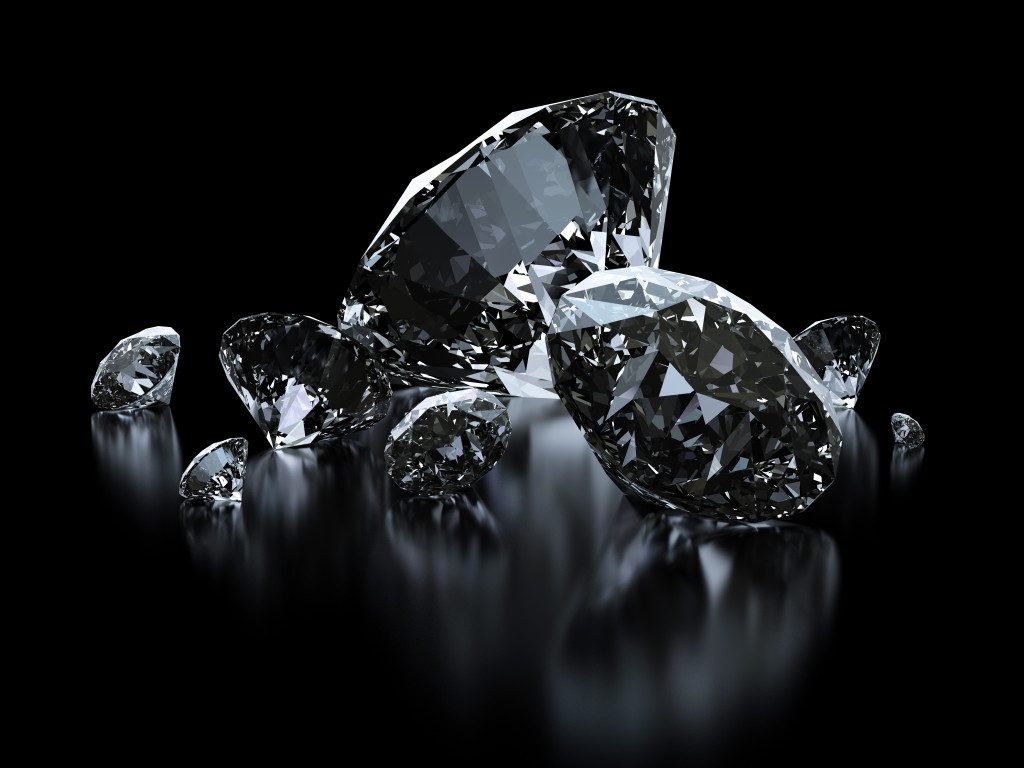 The diamond-sporting luxury bracelets for women are special indeed. The crystals might have taken hundreds to even millions of years to form – truly hardened by time!

However, today’s consumer perception of diamonds as rare, sought after, and expensive is all due to a clever marketing campaign in the 1940s.

The idea of gifting the precious stone to a loved one or even keeping it an heirloom was out of the public’s consciousness in the 1920s and 1930s. Back then, most engagement rings featured opals, rubies, and emeralds.

That is until 1947 when an American advertising agency N.W. Ayer launched the “diamonds are forever” campaign.

As early as the nineteenth century, aggressive investors and business people around the world had been harvesting and selling diamonds, which usually came from the kimberlite mines in Africa. But the demand was low and, for some time, their price fell.

To increase the need, the people behind De Beers marketed the stones as rare and eventually sold it as the symbol of romance and love.

Even better, since these gems could last, well, probably an eternity, they make a gorgeous heirloom. It encouraged buyers to hold it for years, maintaining the demand for new diamonds.

Fast-forward to a few years after, and celebrities began collecting diamond jewelry. The famous Elizabeth Burton, for example, owned a dazzling engagement diamond ring worth a whopping $8 million. In the end, the marketing strategy turns out to be as enduring as the stone it’s selling!

Are diamonds forever? You bet, they are. Considering how finite this stone is, owning one is a privilege.