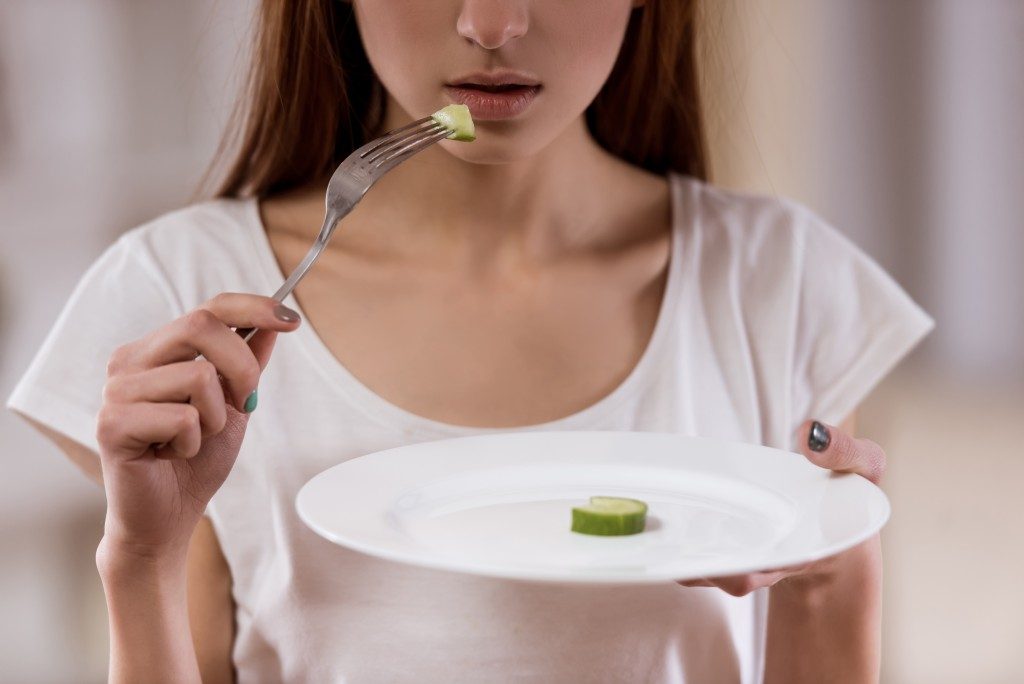 Engaging in sports is considered an excellent way to not only promote improved physical health and illustrate the importance of teamwork but also build an individual’s self-esteem. However, a number of athletic stressors may actually have a negative impact on some people.

It isn’t just about the massive pressure to keep on winning; it also has a lot to do with the emphasis on maintaining a certain body weight and shape. These two can be an extremely toxic combination. There’s also the added psychological and physical stress involved in many athletic competitions, both before and during the actual game.

But, here’s another factor that makes it even worse – the presence of an already existing cultural emphasis on being thin.

A study has been conducted on Division 1 NCAA athletes, and the results revealed that more than one-third of female athletes showed symptoms and attitudes highly associated with anorexia nervosa. Even for non-athletes, there’s a common belief that those with eating disorders are usually female.

However, even male athletes are also at considerable risk. This is especially if they are involved in sports such as bodybuilding, running and wrestling. These sports highly focus on sticking to a strict diet and maintaining a specific size, weight and appearance.

Most professional athletes have a team that works with them closely. As such, it is their responsibility, along with the sports organization they belong in as well as other sports governing bodies, to provide a safe and strong support system for these athletes.

They have critical roles in making sure the athletes know how to deal with these rigid conditions. There are some preventative practices they can adopt. But only if they have the knowledge and proper understanding of how specific sports environments may contribute to the increased risks of developing eating disorders.

After all, these health issues can be challenging to detect. Also, many sports professionals may actually require some assistance getting access to appropriate eating disorder treatment programs in Westport while they are recovering. 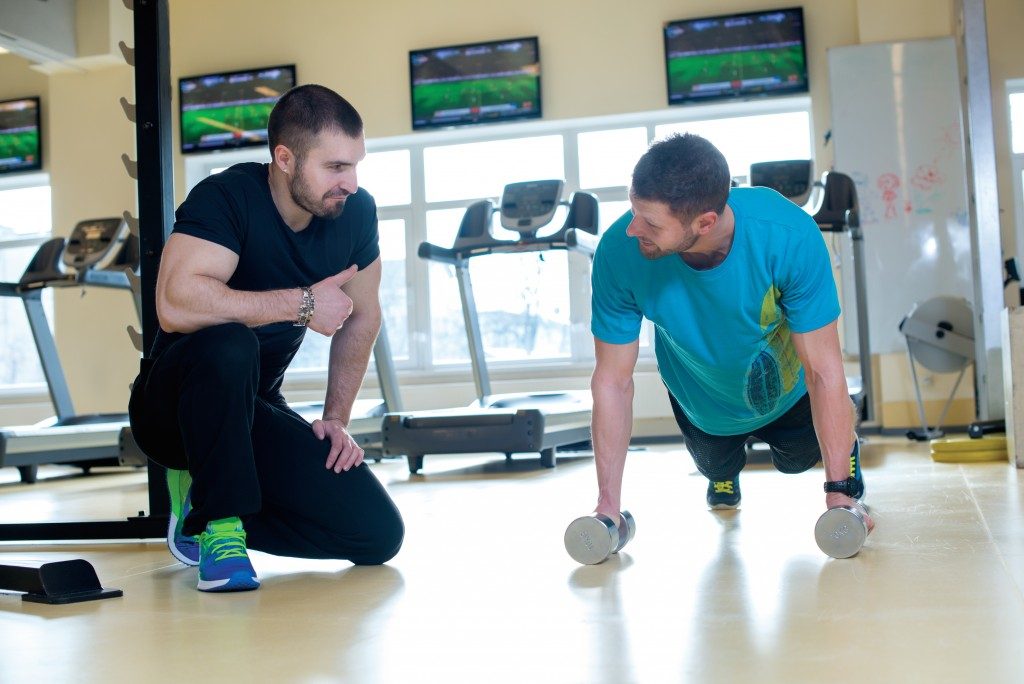 As mentioned earlier, there should be an understanding of the ways sports environments may be responsible for the development of eating disorders. This is the right first step to address this issue adequately.

Here are some excellent preventative practices that will help keep athletes healthy and sustain the level of their performances:

There are several existing screening and support programs developed to provide protection and treatments against various medical conditions and other sports-related injuries. As such, there should also be similar programs that solely focus on addressing eating disorders.