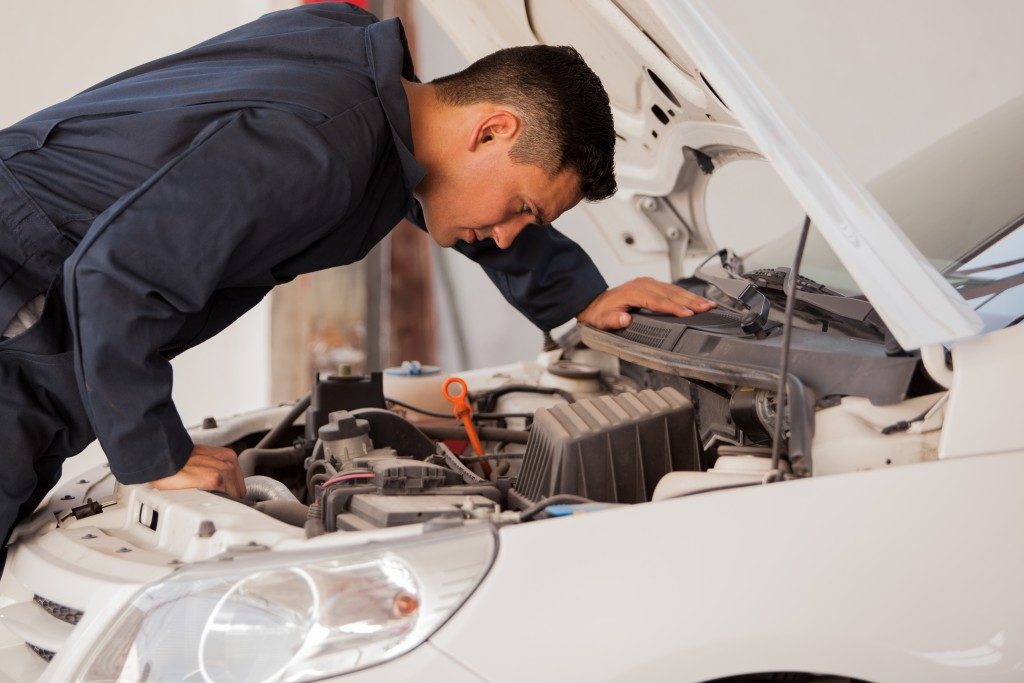 Cars should be able to run like clockwork, but in case they don’t, some familiarity with their different parts would be helpful for every car owner. Knowing the components in different systems of a car can save a lot of time in identifying problems. This knowledge can also be beneficial when picking the right pieces for enhancement or fixes.

The car has different systems, and each system performs a specific function, which makes the car work. But if one system is faulty, it can affect the other parts and systems, causing problems for the entire car. The engine is a crucial part of the vehicle because it is the system that causes the car to move and gives it its drive. The engine and the motor convert the needed chemical energy from fuels to mechanical energy to run the car.

Some of that chemical energy is also turned into gas, and the exhaust systems are what allow the burnt gases from the engine to escape. Interconnecting pipes direct the gases to the tailpipe. Exhaust systems have catalytic converters that provide emission control by converting the noxious fumes into less toxic compounds. Exhaust systems work the same with every car, like how a Ford Mustang exhaust can be the same as that of a Chevrolet Camaro, but of course, the size and performance may differ. 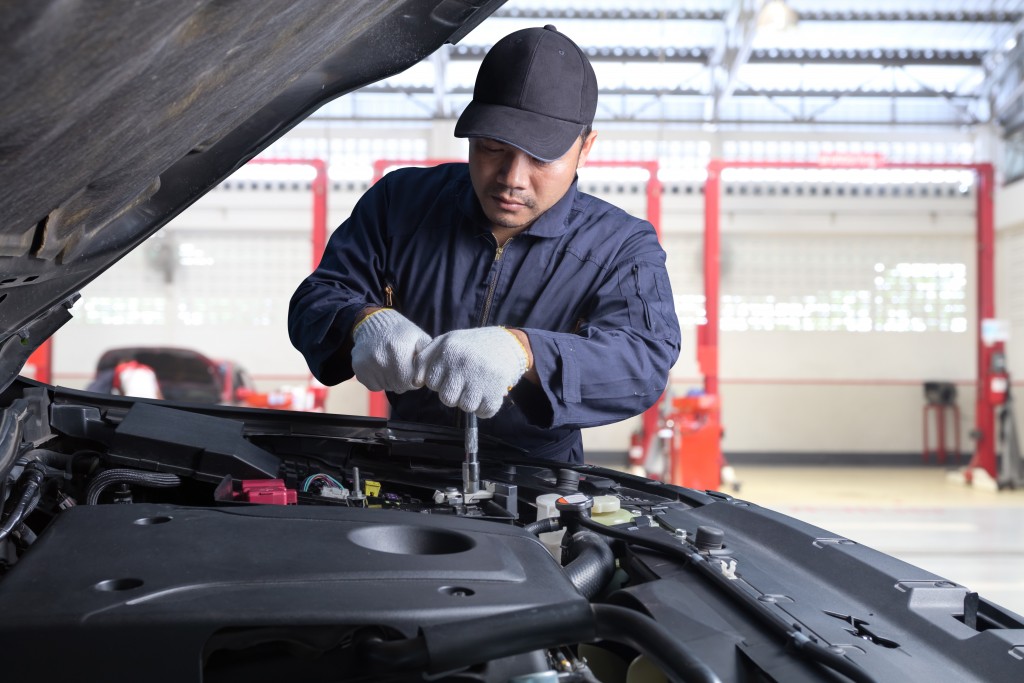 Another vital system in a car is the fuel system, where the fuel is stored and supplied to the engine. Most of the vehicles today use electronics to control and monitor the fuel with precision. An efficient fuel system analyses how the car uses the fuels for efficiency, lessening the cost associated with fuel consumption. Some fuel systems may include an evaporative emission system in which the raw vapours of the fuel are stored and drawn back in to burn in the engine during normal operating conditions.

There are other systems in the car, such as the brake system, cooling system, suspension system, electrical system, transmission system, and a whole lot more. Each of these systems has replaceable parts for better performance. The method of replacement is called car tuning, which is the modification of the car and its components for maximum performance.

Car tuning is practised mostly in auto racing circuits. Ordinary cars can take tuning, which improves overall performance depending on the needs of the car owner. The exhaust system is one of the few things that are tuned or replaced by motorists. The mufflers in cars are designed to absorb the sound in the machine.

Modifying a car to maximise its use and performance can be beneficial for motorists. Changes in the parts can be useful, but there may be laws and limitations in a particular area, so you better check existing laws first before tuning a car. 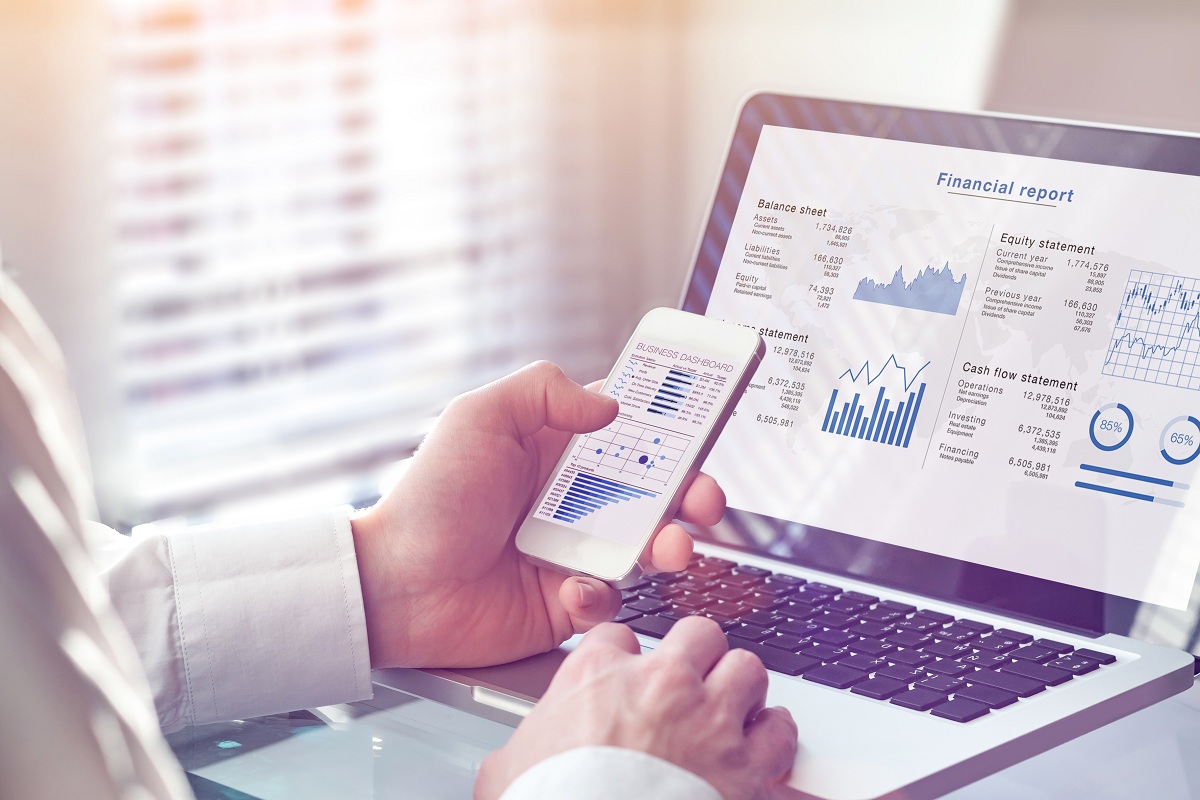 Generate Online Reviews and Use Them to Grow Your Business

Do you feel frustrated when you want to rate a product or service but the website doesn’t allow you? If you do, then you already 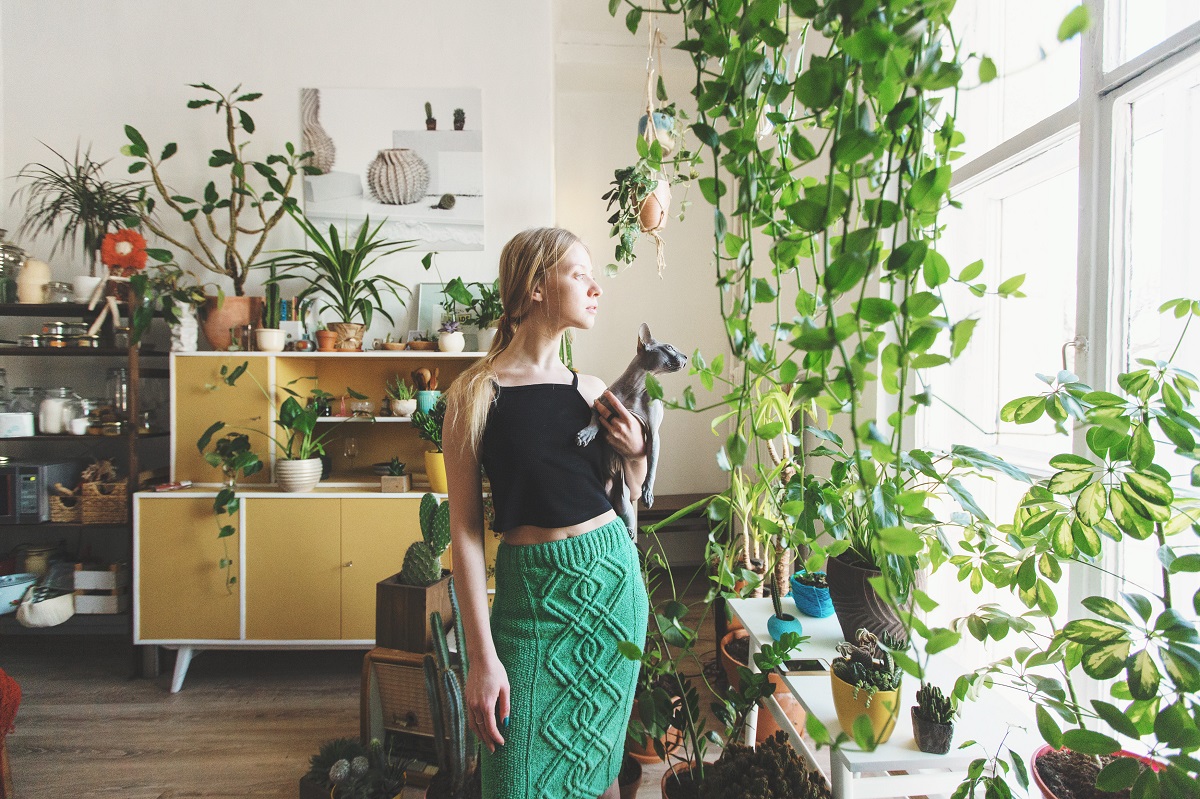 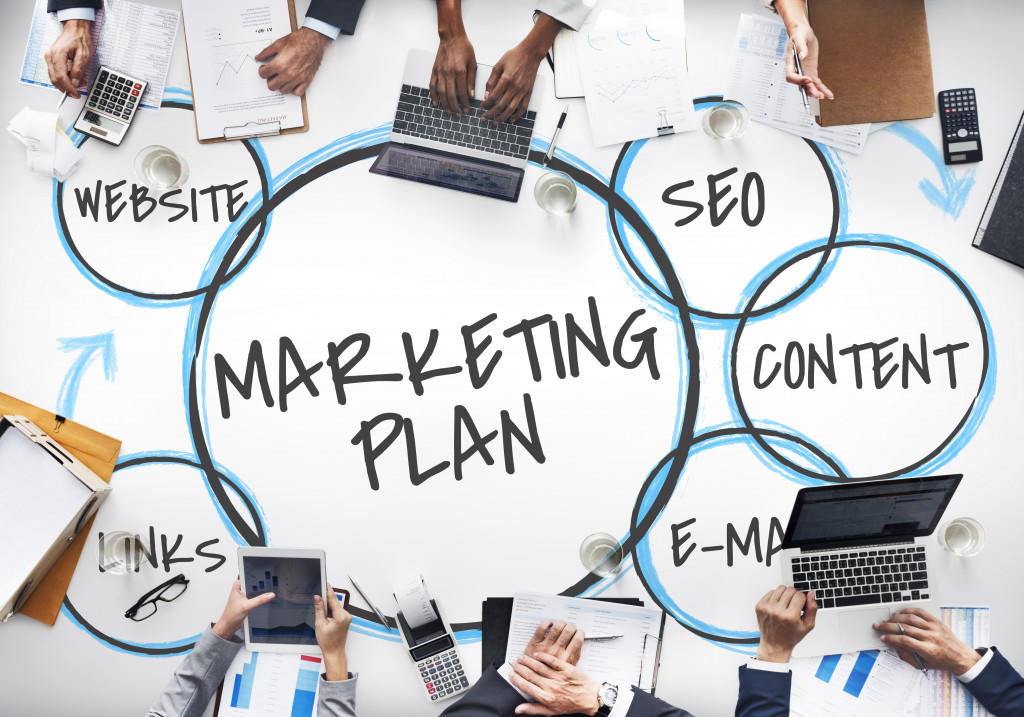