As if all the sneezing, headache, runny nose and coughing weren’t enough, now you’re feeling an ache in your ears, too. The thing is the pain might be a sign of an ear infection or a cold, but you need to figure out which is it so that you could get proper treatment. If you’re uncertain how, take some cues below.

Ear Pain and the Common Cold

When you have a cold, your ears could hurt because the viral infection inflames your eardrums. Luckily, this dull, burning or sharp pain would go away once you treat your cold. Because viruses cause colds, the only way is to treat your symptoms and then wait for the infection to resolve itself. You could take acetaminophen, paracetamol or ibuprofen to alleviate your ear pain.

In some patients, however, especially kids below eight years old and adult smokers, a primary care doctor from an urgent care medical center in Eagle Mountain might be needed. This is because another infection could develop inside the ear if bacteria cause fluid and pus to accumulate in the middle ear, which is the space directly behind the eardrum. This is called acute otitis media (AOM).

Bacteria are the most common causes of ear infections, which could be effectively treated with the right antibiotics. Common warning signs that you have AOM or ear infection instead of a cold include the following:

How an Ear Infection Is Diagnosed 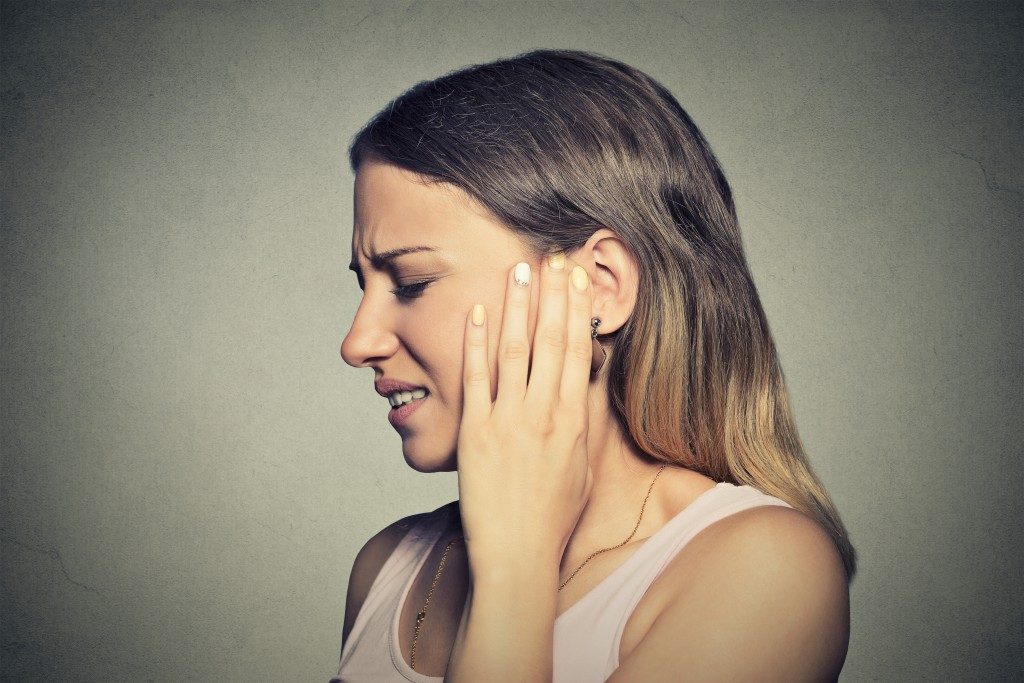 To confirm whether or not your ear pain is due to an infection, your doctor would use an instrument called an otoscope to see inside your ear and look for the following signs:

What to Expect After Treatment

After you have finished treating your ear infection with antibiotics, expect that there might be leftover fluid in your middle ear. It’s perfectly natural to have this for a couple of weeks or months after an ear infection. This is a common part of the healing process.

On the other hand, if you still experience issues with hearing after several months following an ear infection, it’s best that you go back to your doctor. You might need to undergo hearing tests to determine the cause of your problem.

Whether your ear pain is due to the common cold or an ear infection, they will not last forever. You just have to figure out what’s causing your pain so you could treat it promptly. Going to your doctor as soon as possible would help alleviate your earache quicker, and more importantly, help you avoid more serious complications.