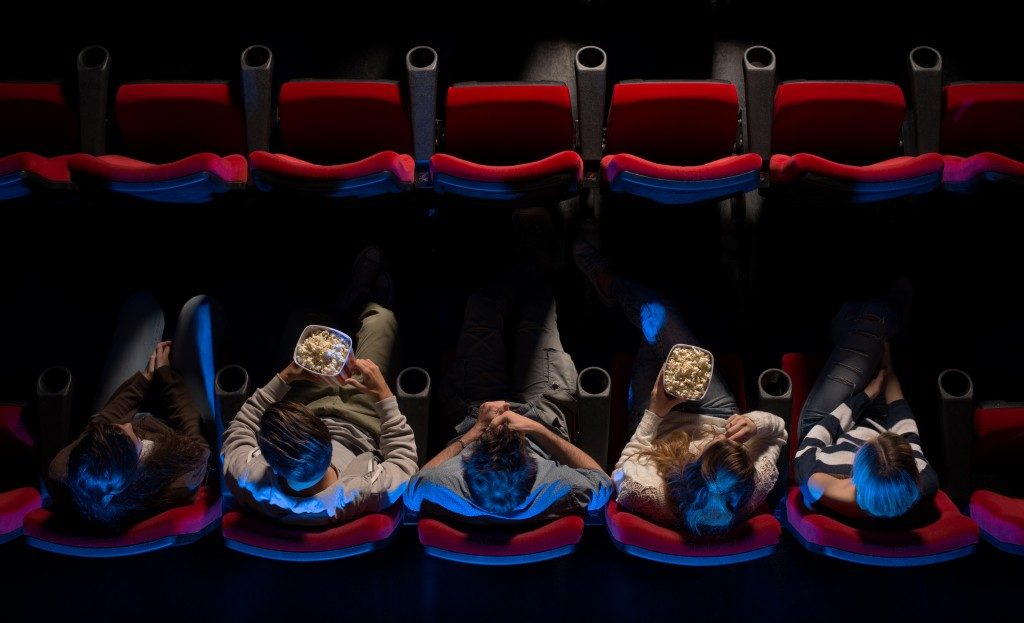 The United Kingdom is a beautiful region filled with lush forests, bustling urban landscapes, and elegant roman and gothic architecture. It doesn’t come as a surprise that the UK had over 39.2 million overseas visitors in 2017, according to its national tourism agency. And over 77% of visits to the UK in 2015 were people going on repeat trips.

Apart from actually visiting the area, one of the best ways to enjoy its amazing scenery is through the magic of film. So while you’re still saving up for your trip, check out these beautiful movies set in the UK. (Warning: this article has spoilers.)

Scary bits aside, this 2002 post-apocalyptic horror scene actually shows beautiful views of British cities like London and Manchester, as protagonists make their way through the cities to survive a zombie outbreak. Its most iconic scene is when the protagonist Jim wakes up from a coma to find that London is devoid of any people. He walks around the barren London bridge and into plazas trying to find a face. The scene was a serene two minutes of beautiful buildings until he found a group of infected humans trying to eat him alive. It’s in set pieces like these that truly showcase the talented filmmakers and production service providers the region has.

Moving on to a lighter entry, The Cornetto Trilogy is a series of flicks featuring comedy legends Simon Pegg and Nick Frost. Directed by Edgar Wright (who also wrote the films with Pegg), this humorous trifecta has a little something for everyone. Zombie film fanatics will find a home in Shaun of the Dead’s witty plot and gory zombie smashing scenes.

Fans of buddy cop movies like Bad Boys and 21 Jump Street will enjoy Hot Fuzz’s equally loveable set of doofuses trying to unravel a conspiracy in the peaceful vistas of rural West Country. Even hardcore sci-fi lovers The World’s End’s fast humour and intricate plot with familiar faces like Martin Freeman (The Hobbit, Sherlock) and Rosamund Pike (Gone Girl, Pride & Prejudice). With quick and funny dialogue and a fair bit of slapstick, you’re sure to find your favourite flavour in this trilogy.

The Theory of Everything 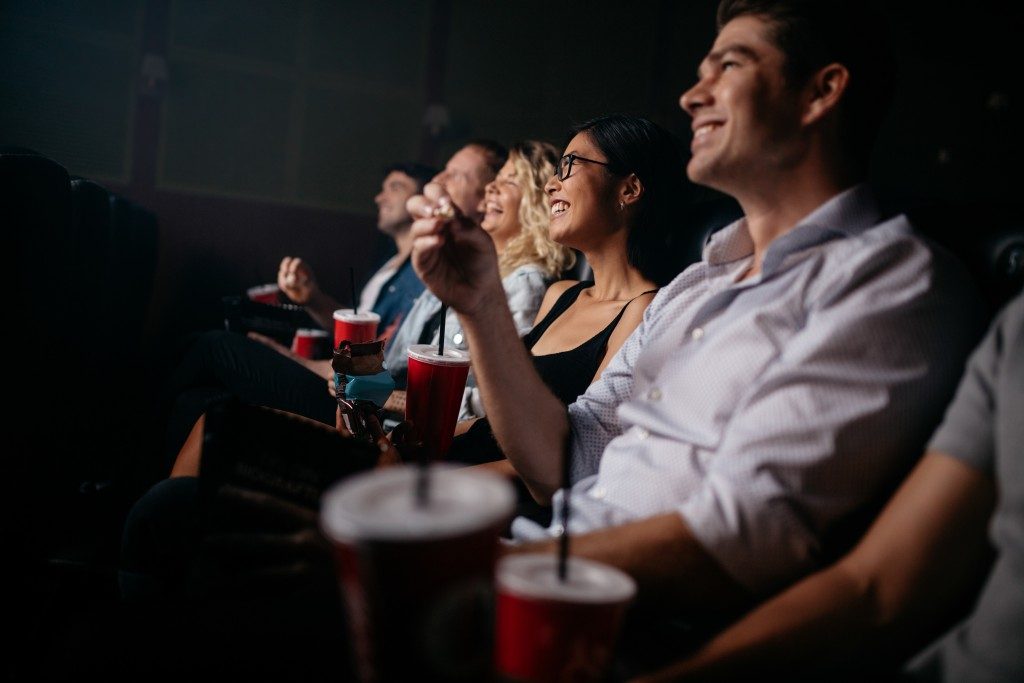 A romantic drama film centred on renowned physicist Stephen Hawking and his wife Jane, played by powerhouse actors Eddie Redmayne (The Danish Girl, Les Miserables) and Felicity Jones (Rogue One, Inferno), this film truly has everything. The film showed Hawking’s storied career, beautiful love life, and his tragic struggle with amyotrophic lateral sclerosis. Set in 60’s London, it showed the marvellous architecture of Cambridge University and the city’s industrial beauty.

These films show more than just great acting and screenplay. Part of their magic is their use of the United Kingdom’s beautiful sceneries as a backdrop to tell captivating stories. If you do find yourself watching all the movies on this list, try to map out the places they were shot in. Give them a visit once you do fly to the UK. You won’t regret it.