4 Characteristics to Look for in a Romantic Partner 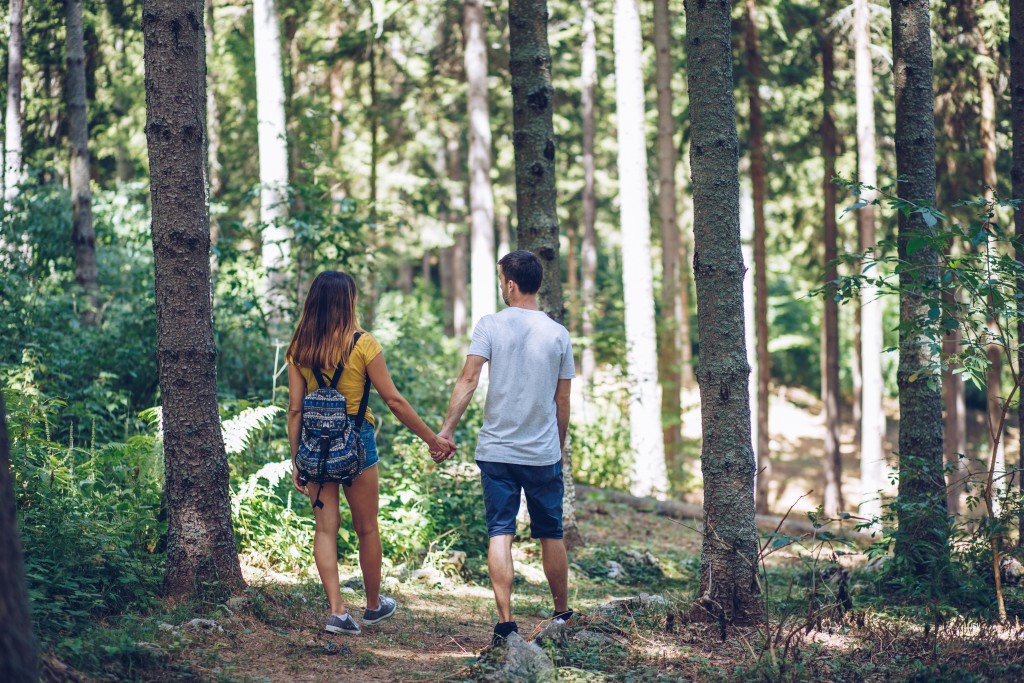 When looking for “the one,” as in the person we’re going to spend our lives with, some people go by type. Blue eyes, brown hair, tall — these are just a few of the common physical characteristics that people describe as their type in a significant other. But beyond that, we should also be looking at character traits. After all, looks fade and what really matters is personality.

There comes a point when we just want to settle down with a loving partner. The dating scene can get old and tiring, so most people in their late 20s who have established their personal growths begin their search for someone to spend their lives with. If you’re one of those people, here are characteristics you should look for in a romantic partner.

The character trait that a person must have in order to be suitable for a serious relationship is maturity. Without it, there really won’t be a genuine commitment between two people. Some are still stuck in their teenage days, craving to live some fun and care-free moments.

But others are ready to settle down because they have matured. Their past experiences have all come together to make them the person they are today. They have accepted their flaws and adopted a renewed and healthy mindset. They don’t make careless decisions and are willing to put their petty emotions aside for the well-being of another. These are just some indications of maturity. 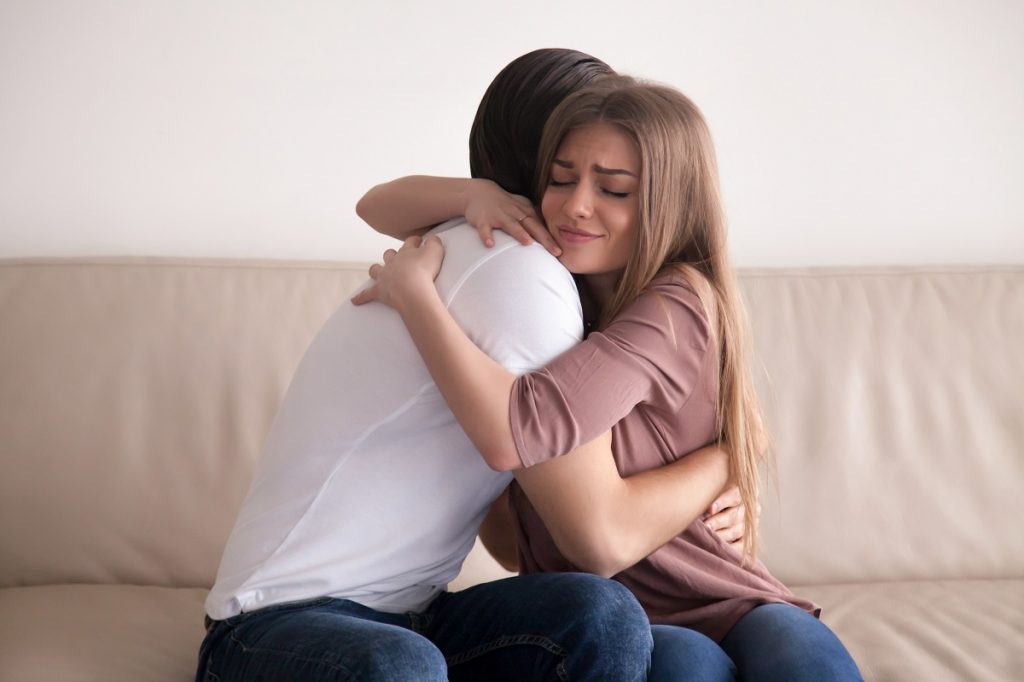 Relationships are about trust. Two people come together and rely on each other. Thus, a person who is ready for a serious and committed relationship values honesty above all else. Trust is an important factor in any relationship, but honesty is the medium to gain it.

Being honest with your partner doesn’t only mean letting them know where you are, who you’re with, etc. But it involves a deeper sense of openness and communication. It’s being willing to share your emotions, worries, fears, with your partner. Or giving constructive criticism and rebuking them in a loving and thoughtful manner.

If one relies too much on the other, it’s going to be a toxic relationship. That’s why it’s important for people to be satisfied with where they are in life first before deciding to settle down. You must be capable of handling yourself and have a deep sense of self-love, whether you are in a relationship or not.

When two people come together, it doesn’t necessarily mean that one’s likes and dislikes should dictate the other person’s preferences. Although most couples are extremely compatible and have a lot of similarities, there are instances when two people who come from different backgrounds end up in a relationship. It’s possible as long as there is respect in the union. You will have your own thing and your partner will have his or her own as well. It’s important that both know how to respect each other’s points of view.

Before getting a Boston matchmaker to set you up on a date, you have to know what you’re looking for. When finding a partner to enter into a serious and committed relationship, it’s important to look at their inner beauty instead of their appearance. True love is something that’s deeper than what the human eyes can fathom. 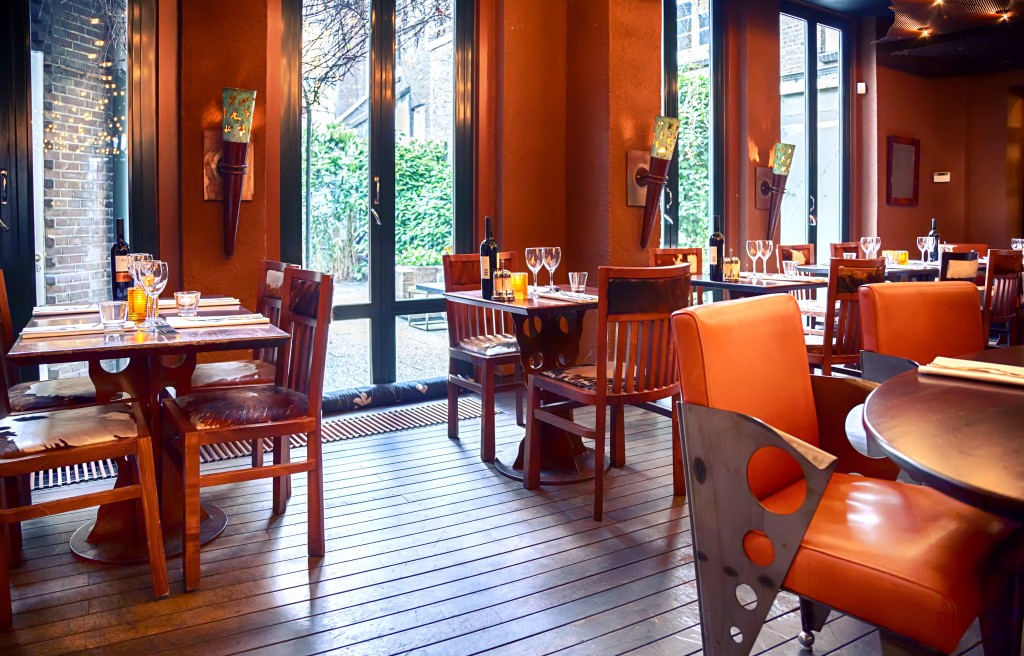 There’s more to a restaurant than treats for the taste buds. Every restaurant owner should also consider their establishment’s overall look and ambiance as these are important 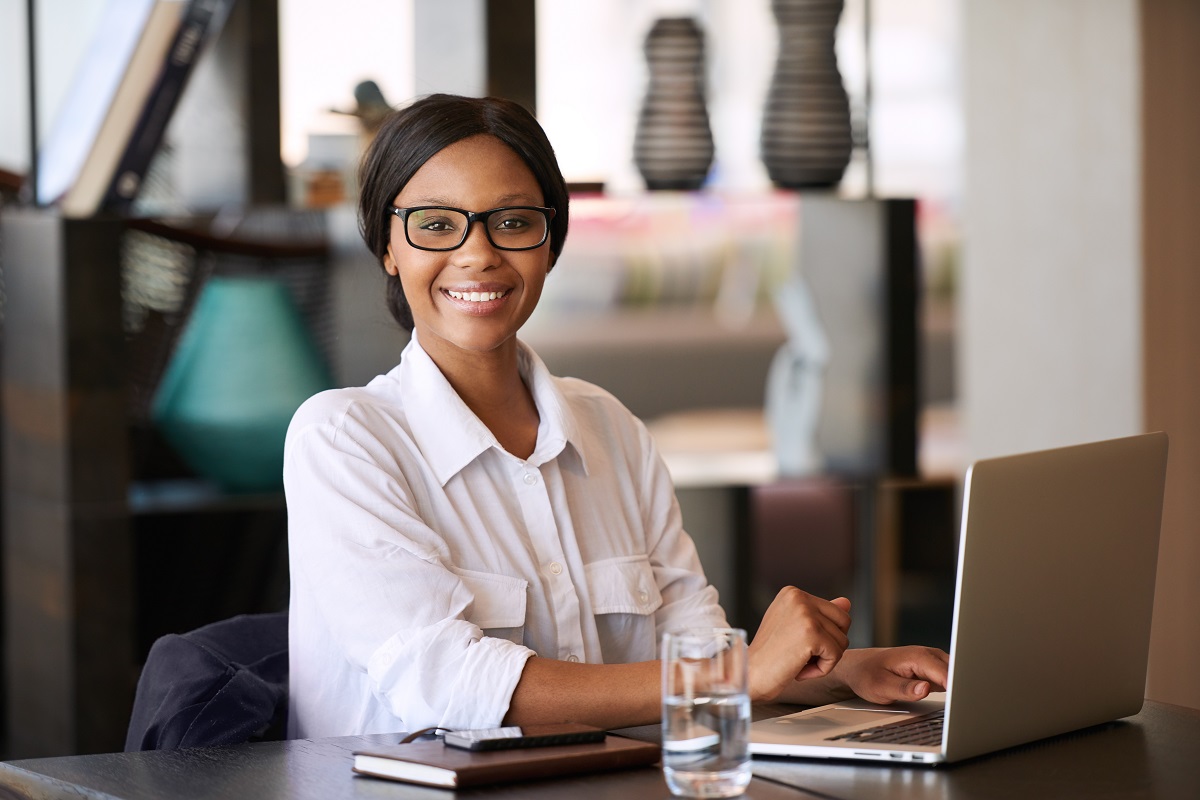 5 Mistakes That Online Business Owners Should Stay Away From 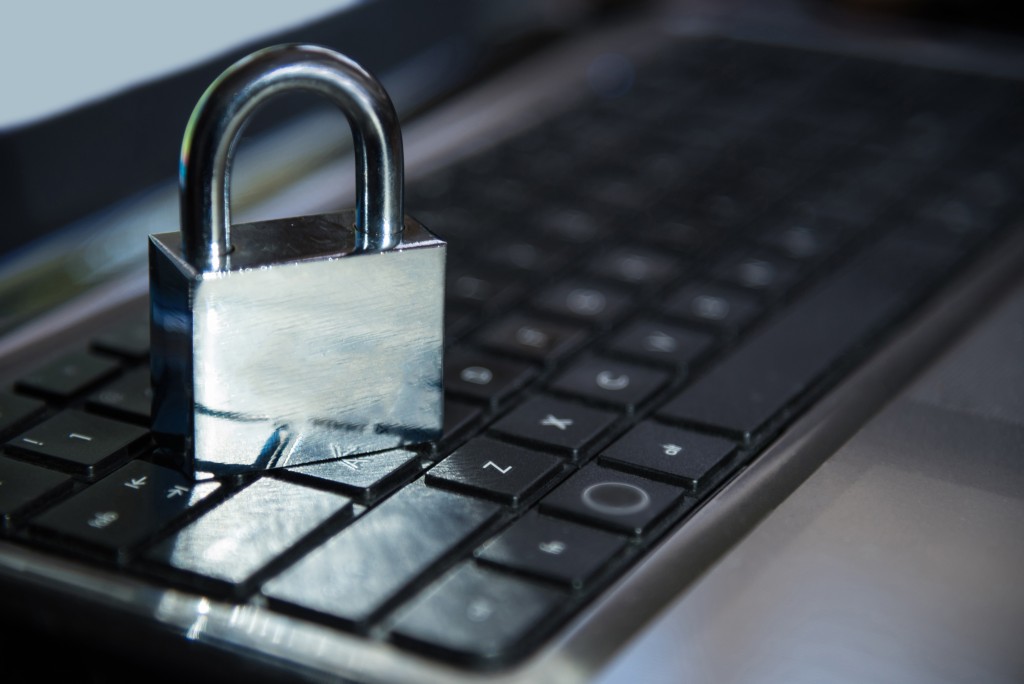 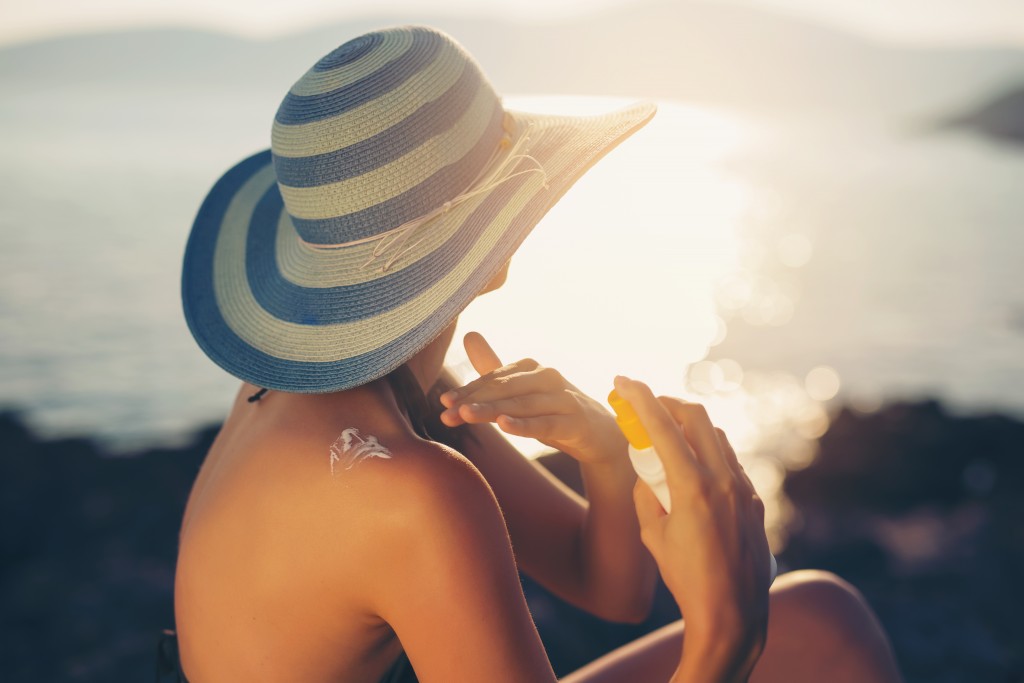 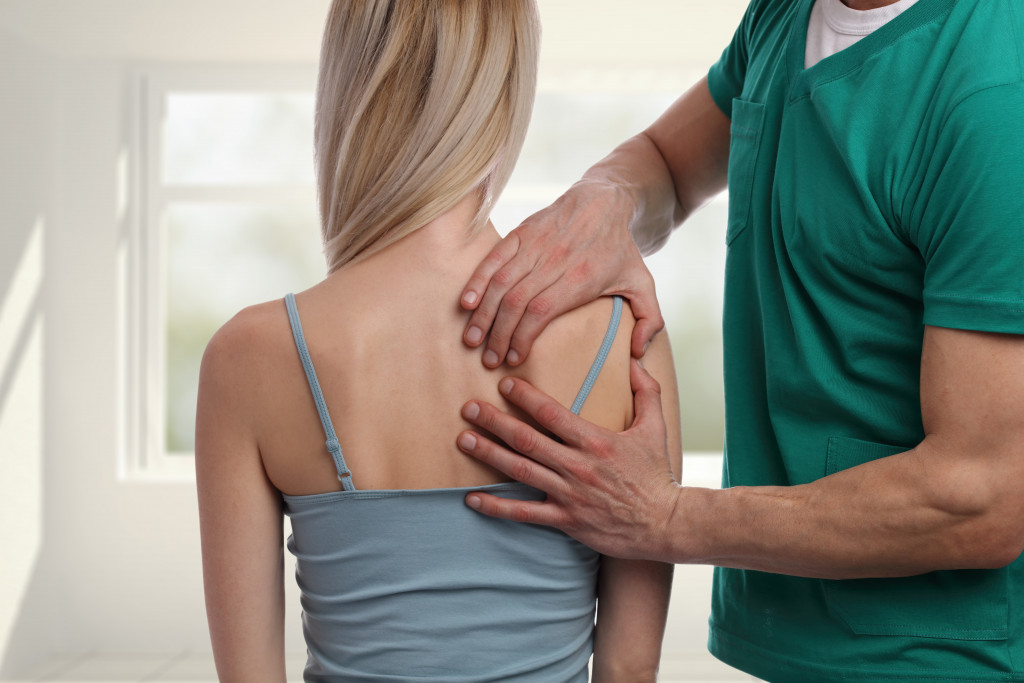 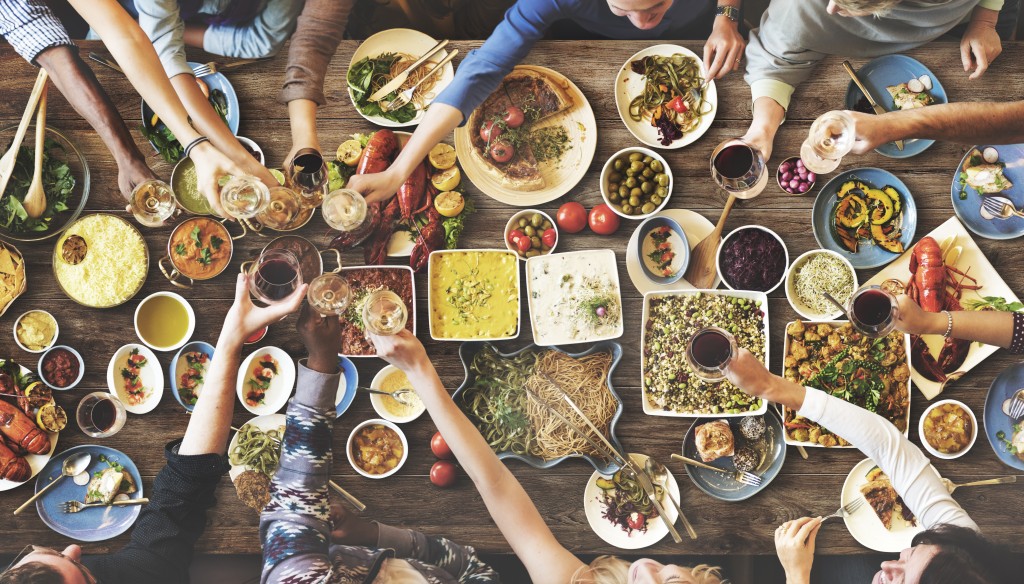 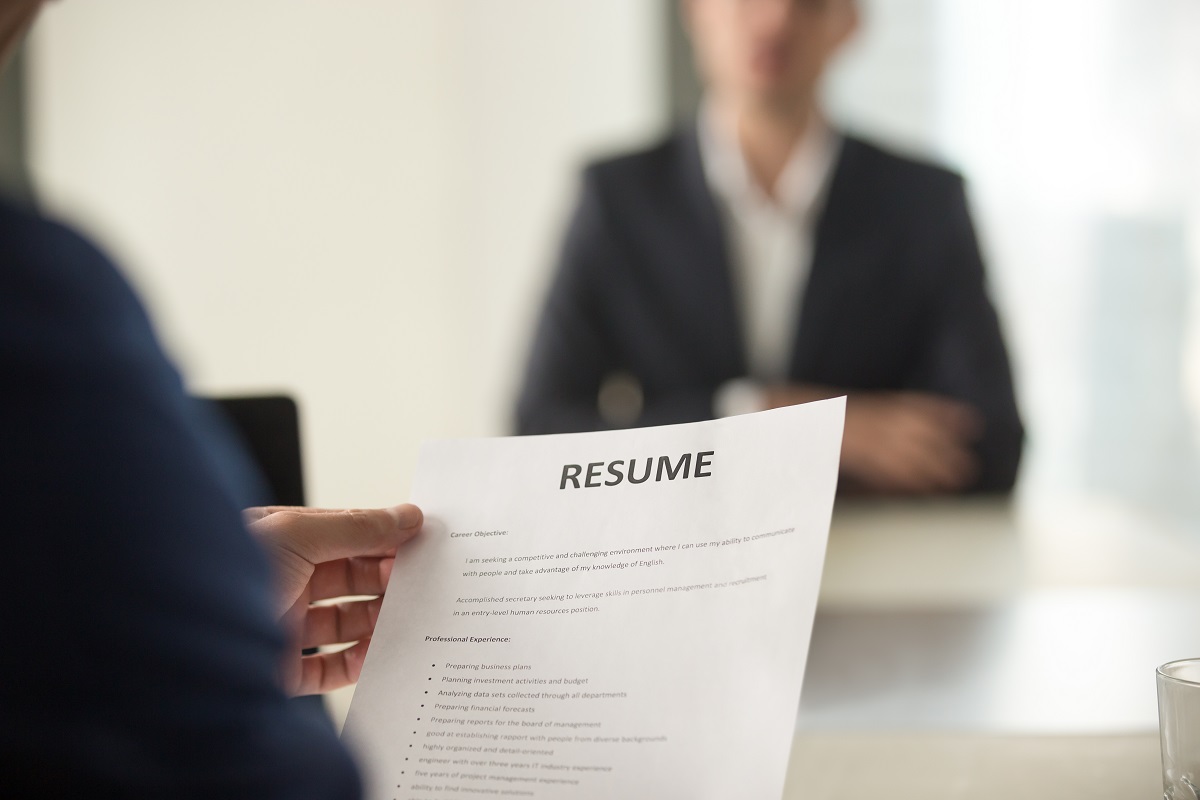 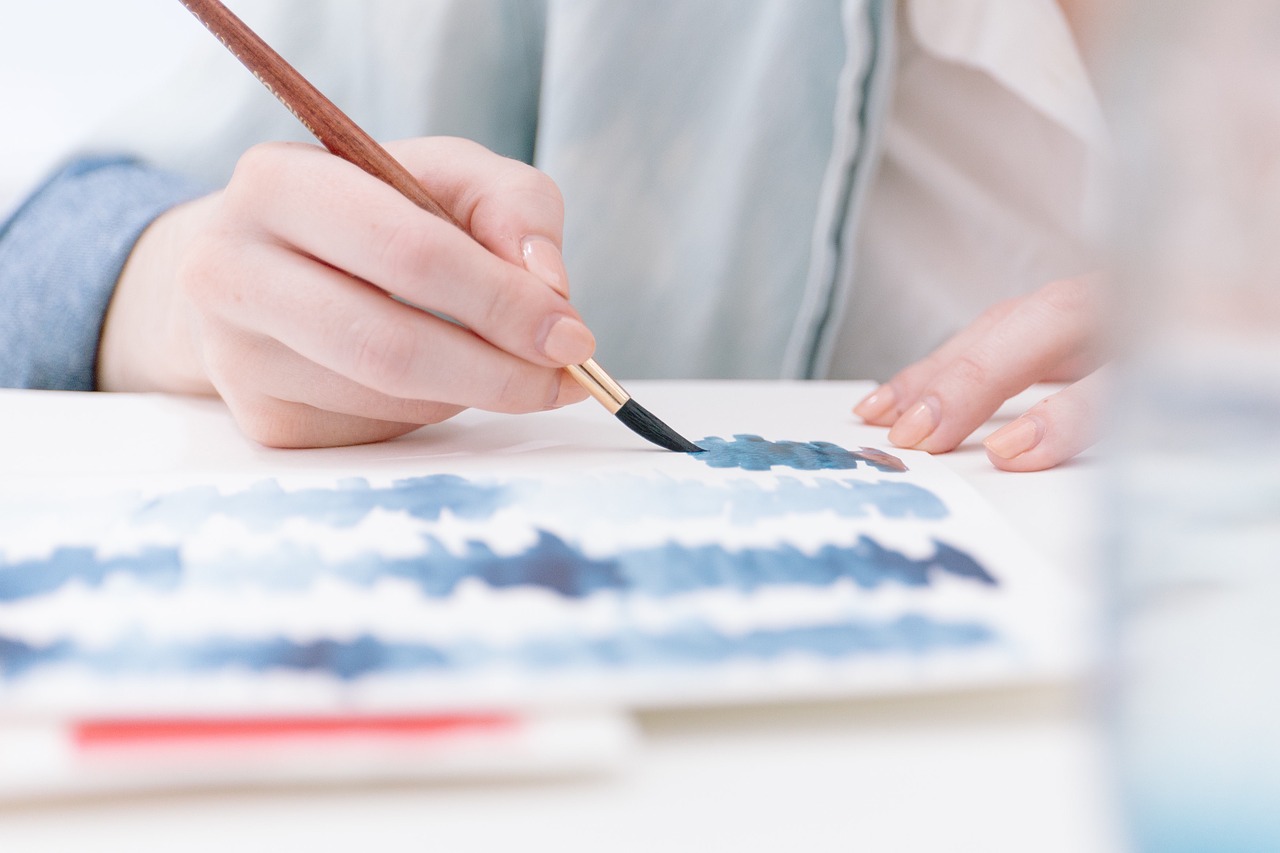 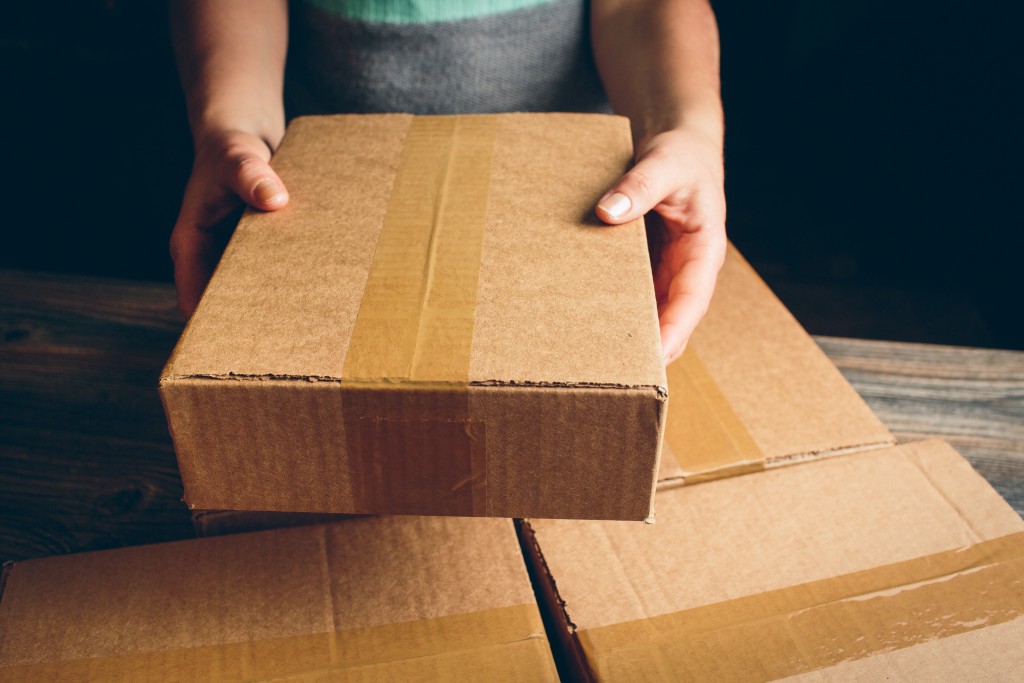 Among the many cons of staying at home during quarantine, doing outdoor activities is one that many people miss. Until the risk of infection and