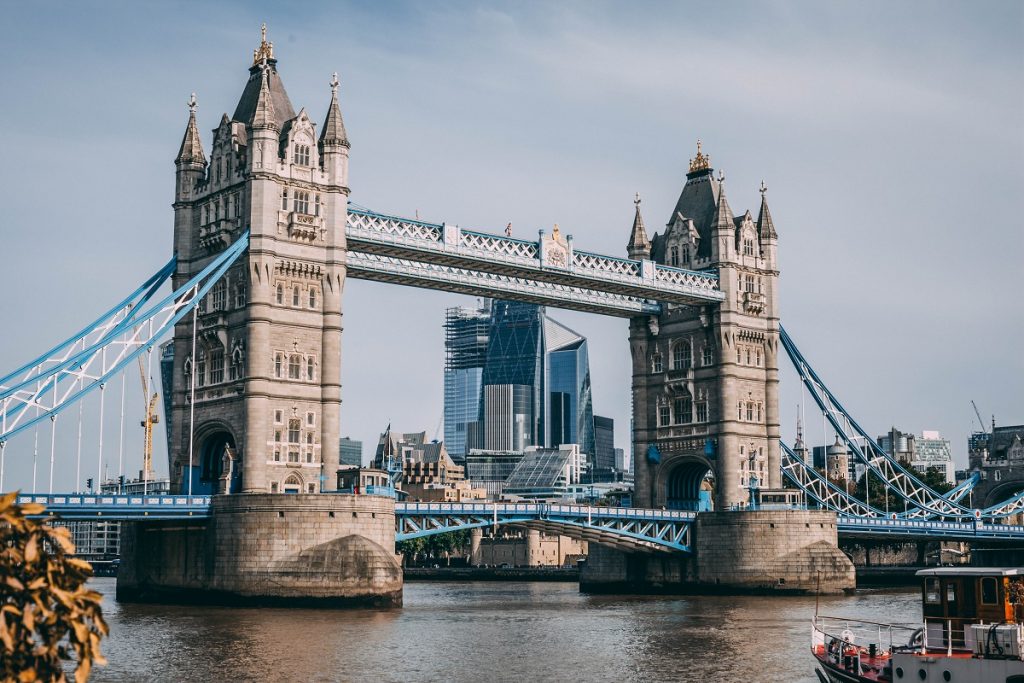 London is a melting pot of people and cultures. While cultures can clash at times, the city is enriched by the diversity and influx of new ideas, thoughts, and practices. The population is so diverse — to the extent that more than 50 percent of the population was born outside the UK, with 25 percent born outside Europe.

With a bevy of restaurants of differing cuisines, London can give you one of the most diverse eating experiences — if you know where to look. A few new restaurateurs have injected a taste of home into their dishes — providing an authentic dining experience in the heart of the UK. Of course, some places try to mimic a certain culture’s dishes but don’t exactly get it right. That doesn’t mean they fail outright — some are quite popular with the locals.

However, if you want the taste of authentic international food, whether it be Thai, Persian, Chinese, French, Japanese, or whatever cuisine, you’ll need to do a bit of digging and maybe speak to some locals with ties to those countries. If you’re choosing a restaurant, try to get a glimpse of the people eating inside — if they’re mostly white, the place might be popular, but it might not be serving authentic dishes. 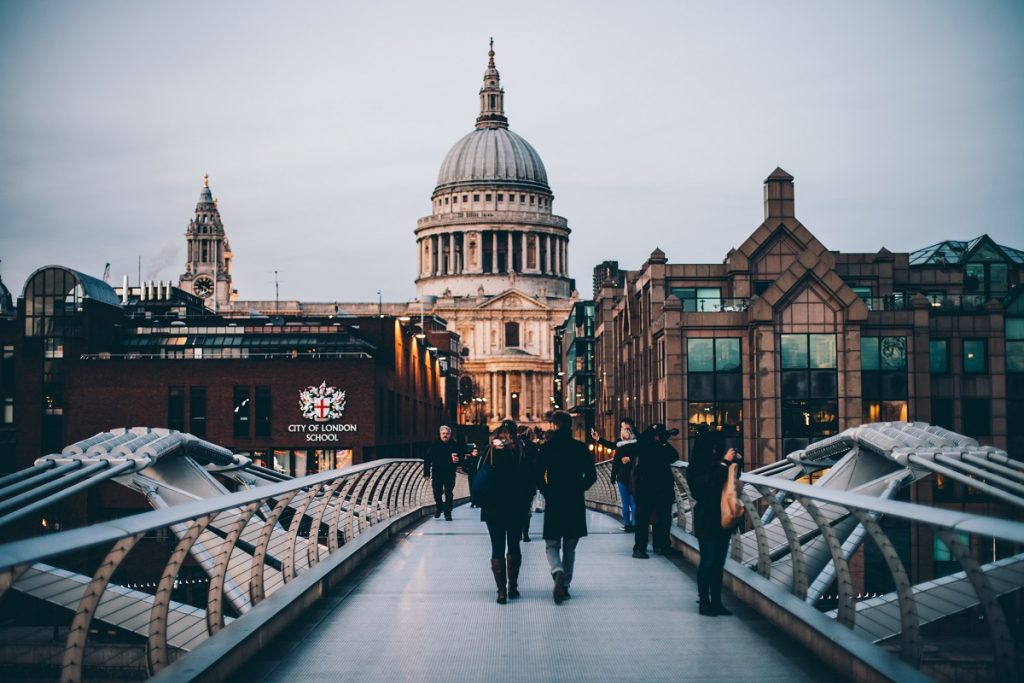 Varying cultures have different practices that they bring with them to London, whether it’s simply how they greet each other to more complex issues like how to conduct funeral services and burials. In London, everyone is free to practice their culture — as long as it does not infringe on other people’s rights. Clothing is one of the most obvious signs of cultural differences. Although most cultures will usually adapt and align with UK fashion, certain groups have strict guidelines on what to wear outside one’s home.

London has moved past tolerance to acceptance, but a little bit of conflict sometimes occurs because of misunderstandings. A few people have reported feeling isolated, lost, or even afraid, but accepting other people and their culture is the norm in the more globalist world. Thankfully, the next generation of Londoners will be more adapted to the changing times and face of London.

London is home to hundreds of libraries, and their foreign sections are going to get a bit larger. London is perhaps, the most diverse city when it comes to people and their language. More than 300 languages are spoken in the city — making it a Tower of Babel of sorts. Of course, most residents can communicate in English to a certain degree, and children have little to no problem communicating. While a few more conservative residents and visitors complain that English is rarely spoken in the streets, this pertains only to certain parts of London, and most residents are slowly learning the language.

Modern London may not look like the London of old, but the world is changing right before your eyes. London might just be one of the trailblazers; however, cultural enrichment is close to inevitable in a globalist world. 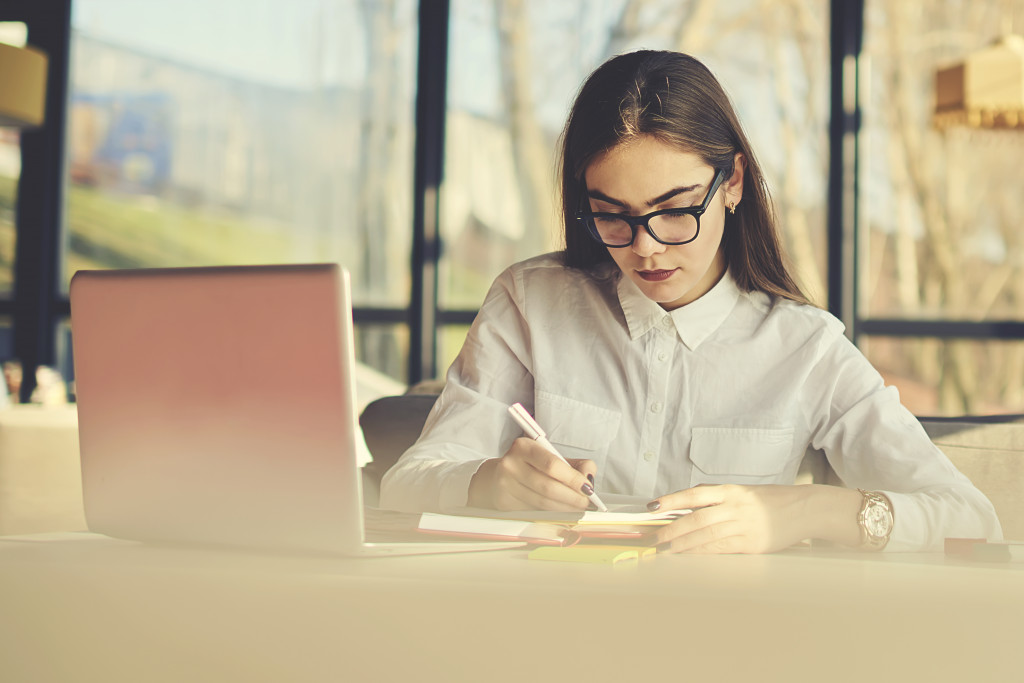 How to Achieve Optimal Performance at Work

There is nothing more uninspiring than a growing pile of paperwork on your desk on a Monday morning. On most days, accomplishing your day-to-day tasks 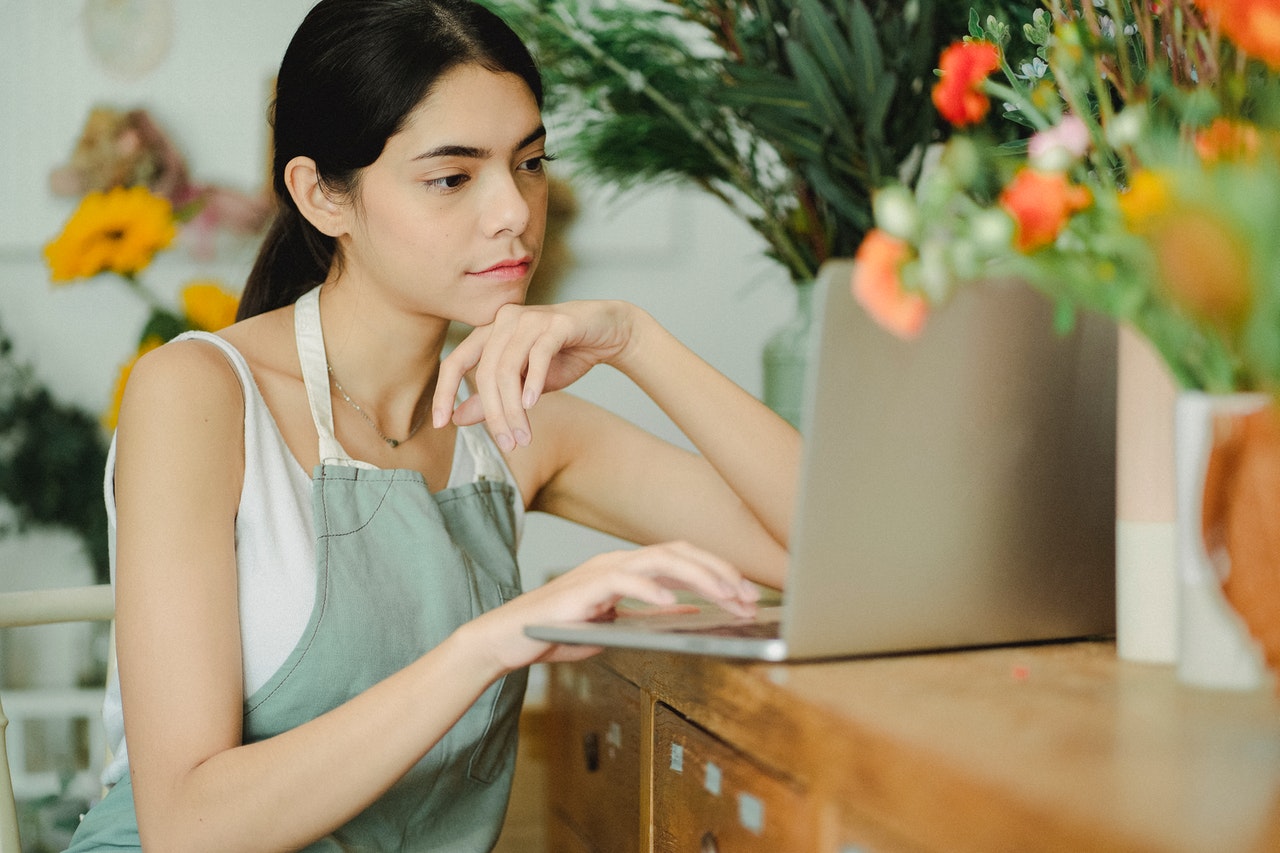