When you work with hair, you encounter many causes for certain conditions. One common condition that you’ll encounter is baldness. It can affect anyone, regardless of gender or race. You might have already encountered someone who has lost their hair. But it isn’t their choice. You might even attribute it to age and genetics, but there are many more reasons behind it that some people aren’t aware of. This lack of knowledge is likely because these factors are part of their lifestyles. Know these reasons and see if you are aware of them.

While there are illnesses that will cause some baldness, there are also certain medical procedures that have the same result. For example, someone who has cancer might have to undergo chemotherapy, and that will cause the falling of hair. Fortunately, with your scalp micropigmentation training, you’ll be able to perform procedures that will bring back the look of good hair rather than damage it any further. Even if someone can’t get their scalp back to normal, the fact that they can still retain the aesthetic using artificial but safe means can help them get used to it. 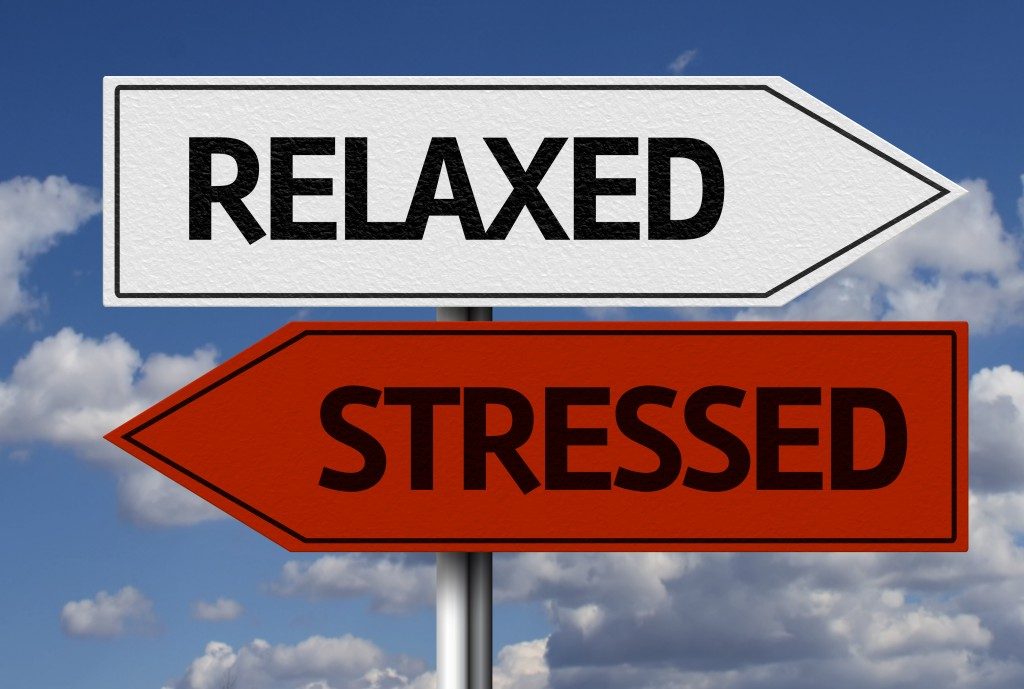 The negative kind of stress can cause a lot of damage to the human body, and the worst part of it is that we usually bring it upon ourselves. It is a major but mostly unnoticed cause of certain conditions such as loss of sleep and fertility, as well as an overall poor state of physical health. As you’ll expect, it can also cause people to lose their hair over the many problems that they have in life – literally. It’s not just in one specific way, either. Stress can either cause the follicles to fail to work properly or become the trigger to an illness that would result in hair fall.

A good diet is essential to a healthy body. If someone keeps eating the wrong kind of food or doesn’t eat enough, their scalp is sure to suffer. Hair might just look like it doesn’t need anything, but it needs nutrients such as vitamins, minerals, and protein. This is the reason why some sick individuals are advised to undergo hair cutting. It’s a way they could preserve the nutrients that the body has. You could say that hair is like a plant that needs nutrients from the soil and is cut when it grows too long to look good.

Sometimes, it’s not those who are balding who have been betrayed by their body, but rather, the other way around. However, it’s always best for someone to take care of themselves in the best way that they can and seek help when they find that it won’t be enough. At least no one will be saying that they haven’t made an effort to keep what they have been given. Still, it is part of your job to extend sensitivity toward those who will need your help when it comes to their hair, no matter what the cause for baldness is.