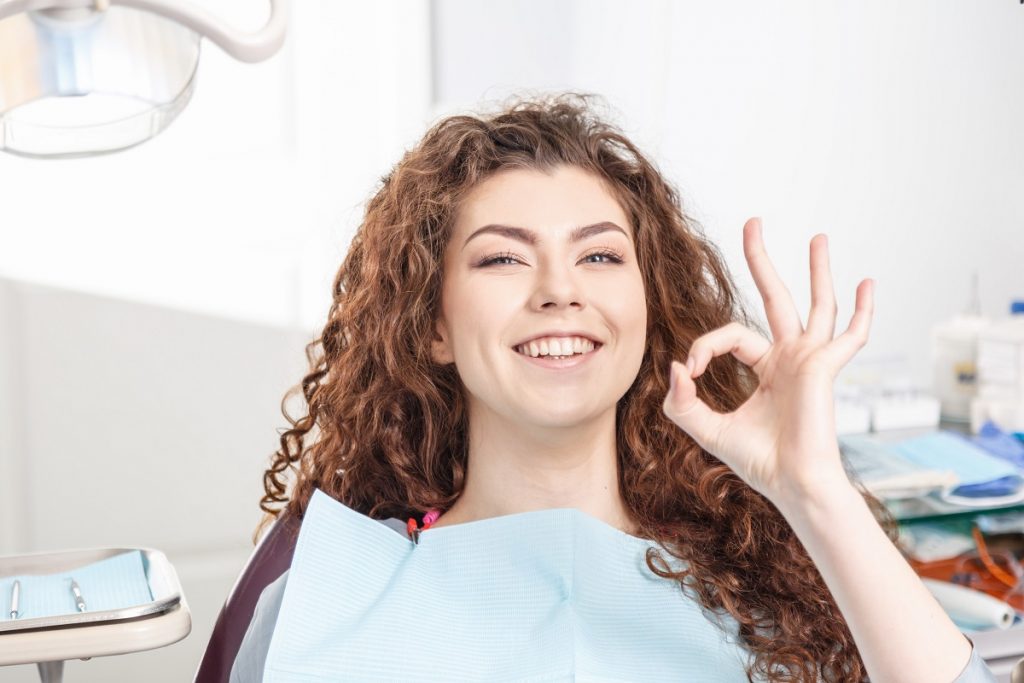 Dental implants are an incredibly versatile way to replace missing teeth. Patients can have their dentures stabilised, receive a new set of teeth in one day, get zygomatic implants fixed into their cheekbone if their upper jaw lacks bone density and have 2 or 3 teeth on a bridge supported by one implant.

And yes, even one single tooth can be replaced with one dental implant in Richmond. Implant practices in the area, such as Sheen Dental Implants, can provide this and many other implant services.

Why get one dental implant in Richmond?

Although many people may feel getting a single missing tooth replaced isn’t worth the hassle, it truly is. This is because the body is an incredibly efficient and well-balanced organism. Every part has its place and its function and even when something as small as a single tooth is lost, the whole system is thrown out of whack.

Here’s what happens when a tooth falls out: the body intelligence gets the message that the jawbone is no longer needed in that location. This is because the mechanism for building bone in the jaw is triggered by the tiny taps the teeth make when they clash against each during biting and chewing. If a tooth is missing its opposite number, there are no tiny taps.

No tiny taps, ‘Ah’ says the body, ‘I don’t need to renew the jawbone here, I’ll resorb the nutrients and use them somewhere else.’ While you have to admire the efficiency, this isn’t good news for the face. Losing jawbone density causes the face to sag, giving it a prematurely aged look.

Surrounding teeth may also drift into the gap and start to become loose themselves. The patient may start to bite or chew more on the opposite side to the missing tooth, causing uneven wear on those teeth, leading them to fail before their time.