The market value of the skincare industry around the world is massive. Grand View Research forecasts that it will reach over $175 billion by 2024. Within the period, it will have a compound annual growth rate (CAGR) of nearly 5%.

Among the many regions, Asia-Pacific (APAC) will reign supreme. According to Global Data, APAC will reach a market value of almost $91 billion until 2022. From 2017 until the end of the forecast period, the CAGR can be as high as 6.4%.

The success of skincare in the area is not overnight. Euromonitor International revealed that the CAGR over the last years reached 6%. In the same period, it captured 51% of the total global revenues.

Where Does the Philippines Stand?

The performance of the various Asia-Pacific countries when it comes to skincare growth can vary. Take, for example, South Korea. It now ranks as one of the top ten beauty markets in the world, according to Mintel. Euromonitor also considers its popular brands as the pioneers for mass market skincare. In other words, the country made these products more accessible to consumers. It wouldn’t be surprising if it reached a value of over $13 billion in 2017.

How about the Philippines?

Statista revealed the skincare segment in the country could be worth $762 million by 2018. It will then grow at 2.5% each year until 2023. The Philippine market is thus young compared to that of South Korea, but it has much potential.

What Fuels the Purchase in the Philippines? 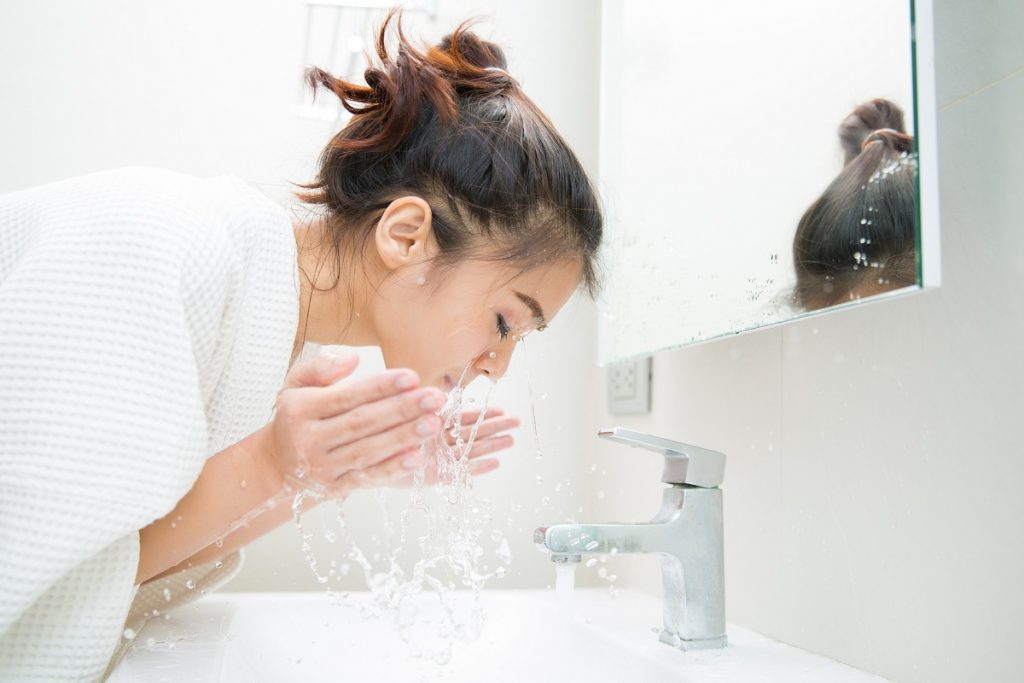 Many factors inspire the Filipinos to invest money in skincare products. In a 2015 report by Kantar Worldpanel, the spending on personal care items surpassed that of food and beverage. The report then cited how it could be an indication of the people’s higher value on hygiene and grooming.

Accessibility is also another reason. Today, Filipinos can now access premium brands such as Kedma Cosmetics Philippines without having to travel overseas. They can also choose among the various distribution channels.

Their being tech-savvy also helps them learn more about other brands and even skincare routines. A survey by Preview, for instance, revealed that 22% of Filipino women use about four products at night.

The Challenges for Growth

In spite of the potential growth of skincare in the country, there are still challenges present. One of these is the cost. Filipinos tend to prefer products they believe provide the best value for money. In other words, they are affordable but efficient.

This also explains why Filipinos choose items with freebies or those they can buy at a discount or promo price, as well as bundles. While some Filipinos embrace the 10-step skincare routine, a good number still want theirs to be simple and fuss-free. It may imply a preference on a multi-functional product or a fewer number of products to use.

Compared to its neighbors, such as South Korea, the Philippines still has a long way to go as far as embracing skincare is concerned. It is in fighting form, though. Most of all, Filipinos reward excellent brands with their loyalty, making it a profitable beauty market.