It is unimaginable that during the pandemic, when there are fewer vehicles on the road, the number of car accidents resulting in major injuries and fatalities has increased. Cyclists and pedestrians were also victims of accidents involving motor vehicles. According to Pew, this coincided with an increase in motorists speeding, being distracted, or driving while impaired even if traffic decreased by 16.5 percent.   This situation increases the need for the services of a personal injury attorney to ensure that the victims get compensated properly for medical bills and damages.

From January to June 2021, fatalities from motor vehicle accidents further increased by 16 percent compared to the first half of 2020. If the same rate continues up to the end of 2021, the number of deaths will be at the highest from 2006.

During the pandemic, more people used bicycles because the public movement was limited to a smaller radius from home. Cycling was also used as a form of exercise because gyms were closed. There was a significant increase in the sale of bicycles.

Unfortunately, there was also a considerable number of accidents involving bicycles. Fatalities from bicycle accidents numbered 675 in 2020, with more than a fourth from hit-and-run incidents involving motor vehicles. The highest number of fatalities occurred in July 2020, with 84 people. It was a warm month; hence, more cyclists were on the roads. California had the highest number of fatalities at 118 people. There were 90 fatalities in Florida, 44 in New York, 44 in Texas, and 34 in Louisiana. 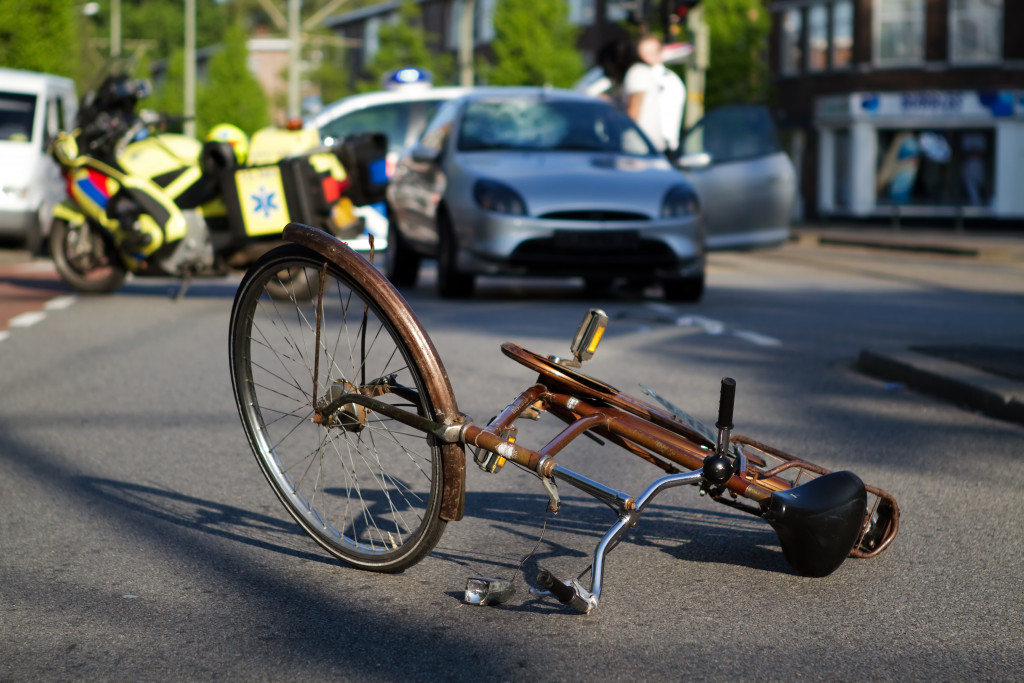 More people are also walking during the pandemic. Pew reports that from January to June 2020, federal data from the Governors Highway Safety Association shows that almost 3,000 pedestrians died in road accidents. The number of pedestrian fatalities increased by 20 percent compared to the same period in the previous year. More than half or 54 percent of the deaths occurred in Texas, North Carolina, New York, Georgia, Florida, California, and Arizona.

Vox points out that there is a basic flaw in the design of roads in the U.S. because these are too wide and specifically engineered for driving speed. Having low traffic, such as in the pandemic, further enables drivers to increase their speed. Also, most roads that are shared by motor vehicles with cyclists and pedestrians allow speeds of more than 30 to 40 miles per hour and have many turns and stopping points. These create many conditions for accidents.

It is necessary to implement measures to slow down drivers. This includes narrowing down lanes, installing speed bumps, and replacing traditional intersections with roundabouts. Bike lanes and road shoulders must also be added.

The National Conference of State Legislatures (NCSL) reports that eight states this year passed laws to protect cyclists. This brings the number of states with safe passing laws to 45. The law requires motorists to provide a minimum of three feet distance when passing cyclists. This will prevent sideswiping or hitting a cyclist from behind.

When leaving the house, whether as a pedestrian, cyclist, or motorist, it is now important to not only observe safety protocols against Covid 19 but to also be alert and vigilant against possible road accidents. If you are a driver, practice defensive driving. If you are a cyclist, observe the precautions to ensure that motorists see you. If you are a pedestrian, do not assume that all drivers give way to pedestrians. Be proactive in keeping yourself safe at all times.