You snooze, you lose, right? Well, in the office setting, when you snooze, you actually win. Giving your brain a much-needed break after doing some mentally-intensive tasks can help energize and motivate you on your next set of tasks. Not only will this give you a much-needed boost in energy to take on your daily tasks, but this can help refresh and clear your mind. But even though napping for just a few minutes or at least an hour or so might innervate the body, napping at the workplace can be a big no-no, especially for fast-paced environments

Sleeping in the office is not unheard of, and it’s fairly common among industries that require workers to put in long hours of work at a time. ; Although it might seem like sleeping in the office setting can be frowned upon, it’s known for being common in a lot of Asian countries, especially in office jobs.  In Japan, it’s known as Inemuri, and is generally regarded positively. This is because it usually happens when employees work themselves into exhaustion and fall asleep at their desks. It’s not exactly a positive environment for work, but it does show that sleeping might have a place at the office.

Even in places like Europe, taking a nap during the early hours of the afternoon was a tradition  in Mediterranean countries. Indeed, taking early afternoon siestas and naps later on in the day can definitely help with productivity.

But for most businesses that are situated in North America and Western parts of Europe, taking a nap at the workplace is generally frowned upon. If this is the case, should you be setting up nap rooms for your employees?  Here’s what you’ll need to know.

So what are the benefits of taking short naps at the office? ;

Most companies that are based on western ideas and principles are starting to see the benefits of napping and sleeping at the office. However, the fact that workers will sleep at offices can seem a bit “unprofessional” for most employers and business owners. If this is the case, napping rooms and sleeping quarters are a great way of giving employees much-needed rest, even if it’s just for a few minutes to an hour. 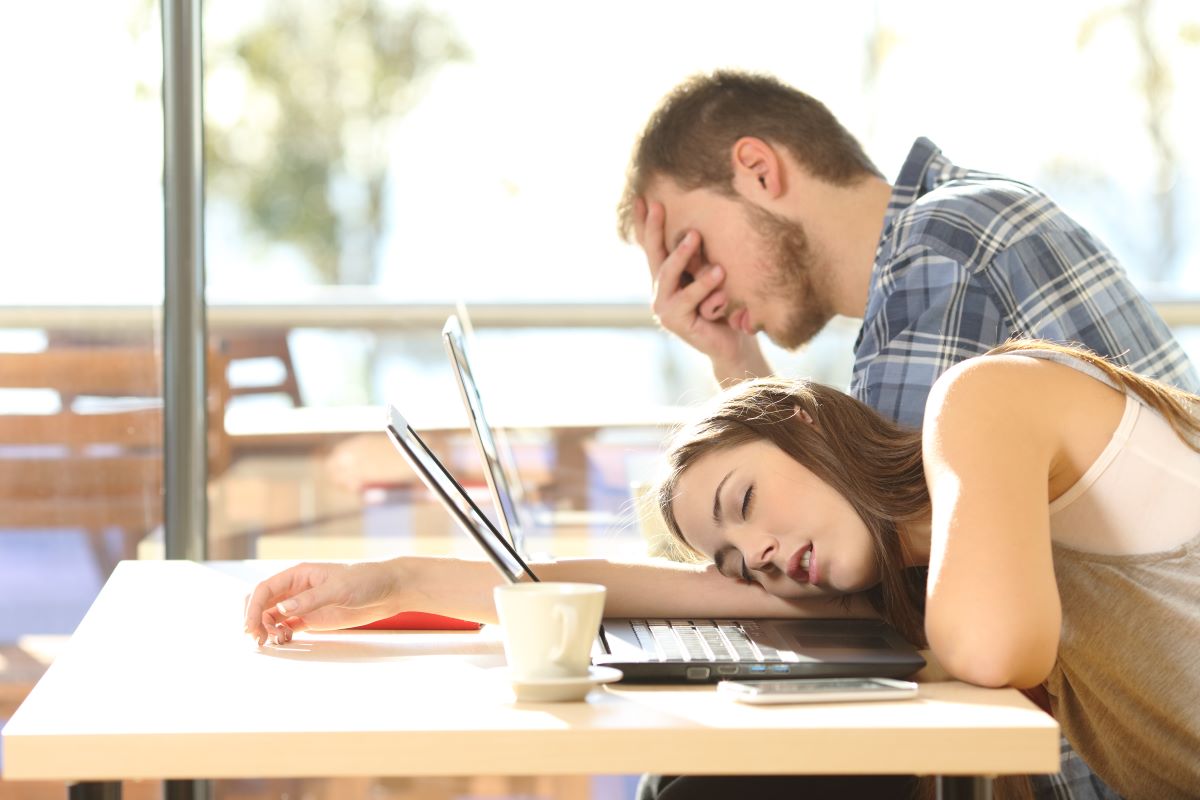 Napping at work is fast becoming a trend throughout a lot of countries. Most corporations that demand long hours from workaholic employees have been promoting napping rooms. In some studies that were conducted in 2014 in Japan, companies are starting to have “nap breaks” and incorporating inemuri in their policies, but this time without the employees needing to work themselves to the point of exhaustion. Short naps are a great way of allowing workers to laser-in on their work right after at least half an hour or so of napping.

Although sleeping in the workstation isn’t necessarily a problem, studies have shown that sleeping while sitting down can often lead to health complications. Thus, it’s important to have a napping room that’s dedicated to napping and resting. You might want to consider maximizing the comfortability of your employees by controlling the temperature in the room with air conditioning, or the use of devices like an under sheet fan.

So is it worth it? The short answer to this question is: yes, It’s definitely worth it. The longer answer to this question is: It’s definitely worth it, but you’ll still need to weigh in on factors, such as the nature of your business. Still, you’ll need to invest in the right equipment and comfortability to ensure that your employees are resting well. ;

Investing in a napping room for your workforce can help bring productivity up while also increasing the focus of employees. But it has to be a dialogue and there has to be a level of trust between the company and its employees, Clearly outline when and where sleeping are acceptable. Draw a line in your policy that prevents abuse.

While a lot of employers might frown on the idea of napping at the workplace, its benefits–reducing stress levels, increasing employee focus and productivity, etc., are long-term.