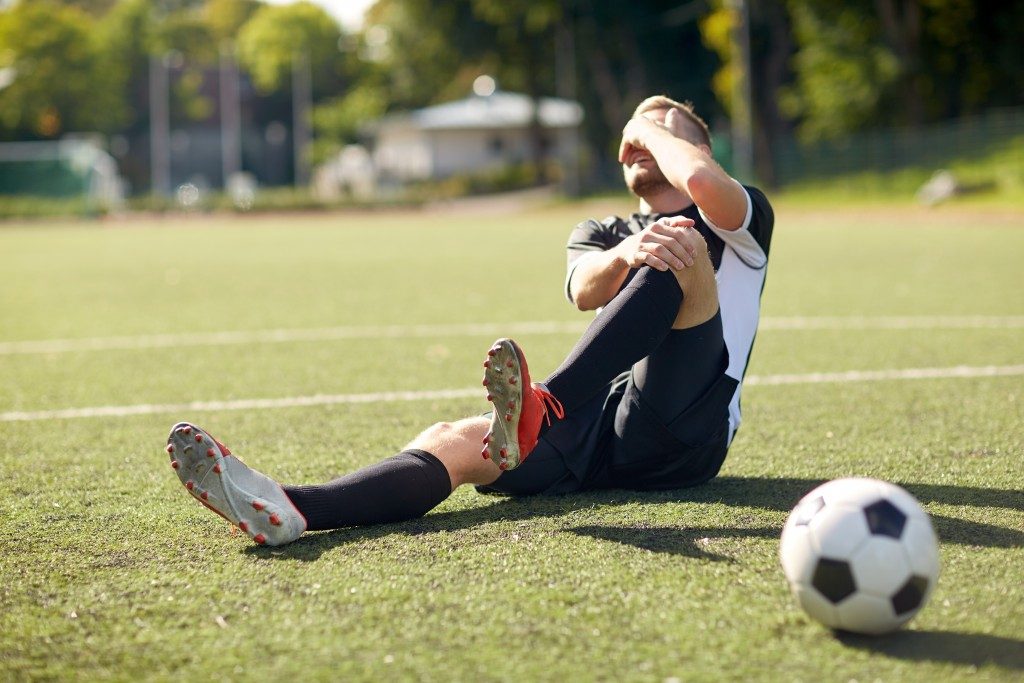 If you’ve built a career in sports, your body is your instrument for success. You rely heavily on your physical capabilities to win touchdowns, score a hole-in-one, and even knock the lights out of your opponent. However, it also means that the moment you get injured the chances, of building a long career in sports becomes almost impossible.

There are athletes who even go through serious rehabilitating procedures such as visiting a stem cell clinic. Places such as East Stroudsburg PA have many clinics with stories of athletes who underwent serious physical therapy sessions, only to never return to the sport they love due to recurring injuries.

However, there are also athletes who suffered severe injuries but were able to make huge comebacks. Even when the odds were against them, they managed to power through. Without further ado, here are some of the athletes who got injured and made a surprising comeback:

This Bronx native tore his Achilles heel back in 2010. Two years later, he injured his anterior cruciate ligament (ACL) and then injured his Achilles heel again in 2015. If he were a chess player, those injuries wouldn’t be of any concern but Orozco is a U.S. Olympic gymnast. His injuries had the potential of stopping his plans of competing.

However, despite tearing his knee ligaments in 2012, he was able to win the U.S. Championship in the same year and even went to London to compete for the 2012 Summer Olympics. When he injured his Achilles heel again in 2015, he worked against all odds to make it to the 2016 Summer Olympics in Rio de Janeiro, Brazil.

Considered to be the best quarterback in NFL history, the New England Patriots athlete had a stroke of bad luck in 2008 when he injured his ACL and medial collateral ligament (MCL). The injury happened when Brady collided with Kansas City Chiefs’ safety Bernard Pollard.

Brady had to sit out the rest of the season in order to undergo rehabilitation. According to experts, the injuries he sustained could have been a career-ender. However, Brady worked hard to rehabilitate himself and returned in the next season much stronger than before.

Brady hasn’t missed a game since that injury and his statistics have even improved. According to reports, Brady scored 28 touchdowns after his injury and made a passing for 4,389 yards. These statistics clearly show that the San Mateo native cannot be stopped. 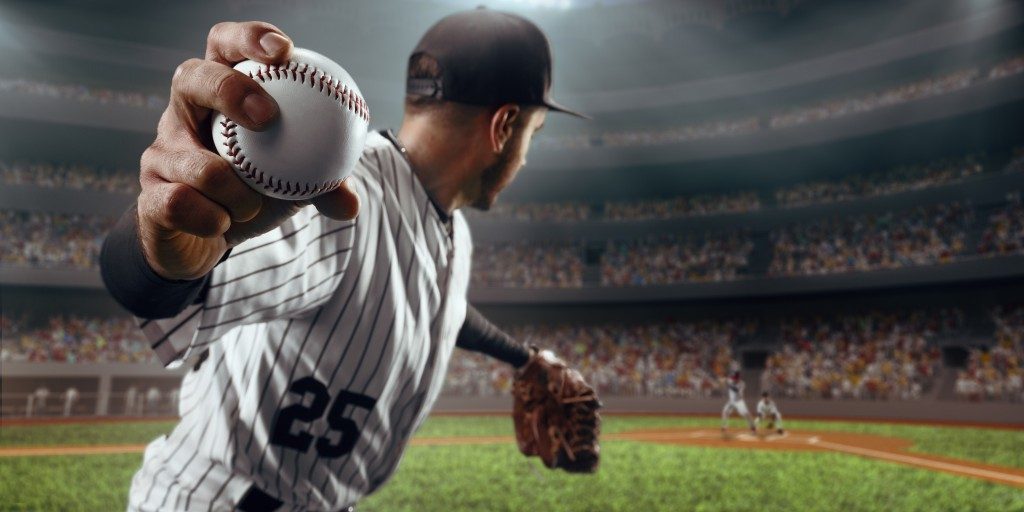 Baseball pitchers are famous for throwing balls at near lightning speeds. So, imagine if you were a baseball batter and instead of the ball hitting your bat, it hits your face instead. Would you still consider building a career in baseball or would you rather call it quits after that?

That is what happened to Giancarlo Stanton, Miami Marlins outfielder and designated hitter. In 2014, his face got hit by a baseball thrown by pitcher Mike Fiers of the Milwaukee Brewers. Fiers threw the ball, which reached a speed of 88MPH. Instead of the ball going to the center of the home plate, it veered to the right and hit Stanton on his left cheek.

Stanton immediately fell to the ground in pain. When the umpire and his manager inspected the injury, they realized that he needed immediate treatment. Stanton’s face was fractured, his teeth were knocked out, and there were lacerations on his cheek.

Despite his injuries, Stanton didn’t consider the unfortunate event as a career-ender. He sat out the rest of the season and got rehabilitated. When he was better, Stanton went back to the Miami Marlins and had the best season comeback with 27 home runs.

If you think an injury is the end of your career, take inspiration from the people in this list. Even when the odds are against you, your injuries can motivate you to be better and stronger athlete.