For centuries, global climate change has been a reality, with natural fluctuations in average global temperatures occurring over long periods. However, the twentieth century saw an unprecedented increase in the earth’s average surface temperature, most likely due to human activities that emit greenhouse gases (GHGs) into the atmosphere.

The Intergovernmental Panel on Climate Change (IPCC) has stated that human activities are the primary cause of increased average temperatures. The IPCC states that global warming over the past 50 years can be attributed mainly to human-induced emissions of GHGs.

The most important greenhouse gas is carbon dioxide (CO2), which exists naturally in the atmosphere and comes from various sources, including fossil fuels and land-use changes. Other common greenhouse gases include methane, nitrous oxide, chlorofluorocarbons, hydrofluorocarbons, and sulfur hexafluoride.

Big companies extensively produce CO2. This is why many of them are coming up with sustainability projects to try and help the environment. Companies such as Walmart, Amazon, Coca-cola, Apple, Tesla, and Google make a considerable difference in sustainability.

Walmart has been developing solar power initiatives in the United States and China, creating a more sustainable environment for consumers. The company has also been reducing its overall energy usage and carbon footprint. One of the critical ways that Walmart has done this is by investing in energy-efficient technologies, such as LED lighting.

In 2015, Walmart set a goal to power 50% of its global operations with renewable energy by 2025. Since then, the company has made significant progress towards meeting this target, with over 18% of its electricity coming from renewable sources in 2018.

As an e-commerce giant, Amazon is one of the world’s largest online retailers. As a result, the company has been working hard to reduce its environmental impact, reducing emissions from its vast logistics and transportation operations.

In 2019, Amazon announced its Climate Pledge, a commitment to be net-zero carbon by 2040—10 years ahead of the Paris Agreement’s goal of 2050. Amazon has also been investing in electric vehicles to have 10,000 electric vans on the road by 2022 to deliver packages to customers. 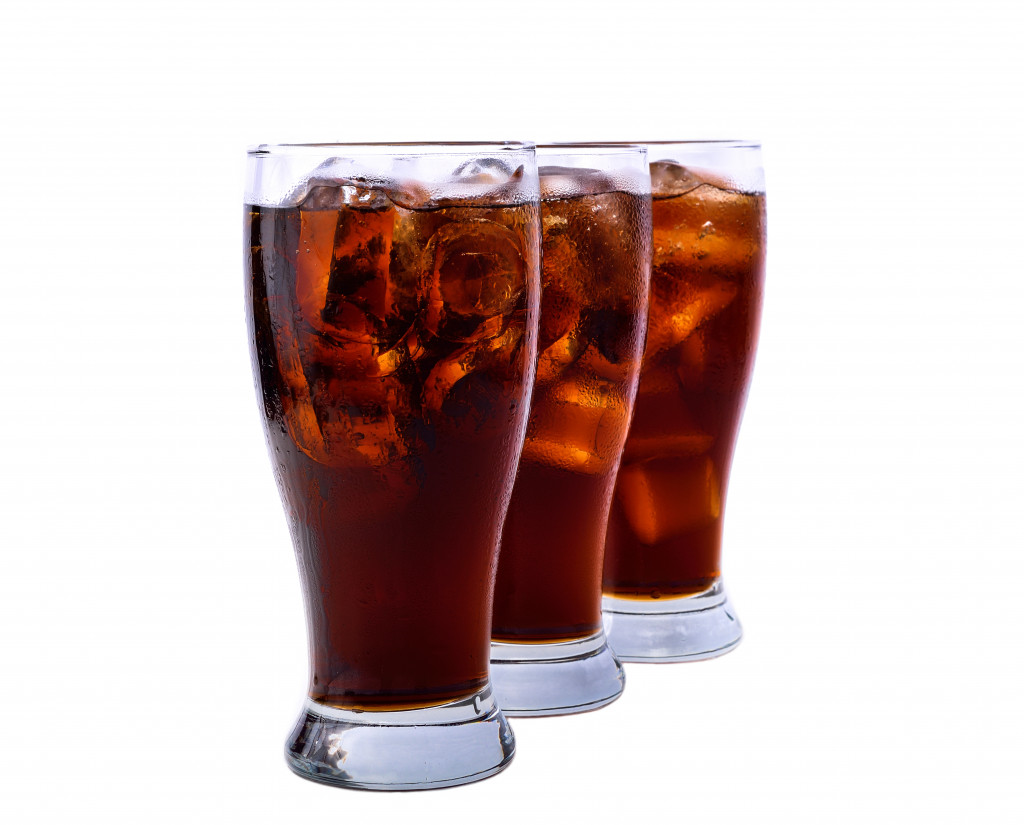 Coca-Cola is one of the world’s most recognizable brands, and it produces a wide range of products that people enjoy all over the world. As a result, the company has made sustainability a crucial part of its business strategy, and it has set some ambitious goals for reducing its environmental impact.

One of Coca-Cola’s main sustainability initiatives is its World Without Waste program, which aims to collect and recycle all of its packagings by 2030. Coca-Cola is also working on reducing its carbon footprint, intending to cut emissions by 25% by 2020 (compared to a 2007 baseline). The company is also starting a carbon disclosure project. The project aims to show how sustainable the company has become.

As one of the world’s largest technology companies, Apple has been at the forefront of sustainability initiatives in the industry. The company has set some ambitious goals for reducing its environmental impact, including becoming completely carbon-neutral by 2030.

To achieve this target, Apple has been investing in renewable energy, with the goal of having all of its facilities powered by clean energy. The company has also been working on reducing its overall GHG emissions, with a goal to reduce emissions by 75% by 2030 (compared to a 2015 baseline).

Tesla is one of the leading innovators in electric vehicles and renewable energy. The company has a wide range of products, including solar panels, batteries, and cars. In addition to this, Tesla also manufactures Powerwall 2 batteries for homes that are used for storing excess solar or wind power.

In 2018, Tesla announced plans to help South Australia achieve its goal of becoming 100% reliant on renewables by 2030. The company will do this by installing energy storage facilities capable of holding 360 megawatts (MW) of electricity—enough to power 30,000 homes.

As one of the world’s largest online companies, Google has been a leader in sustainability and reducing its environmental impact. One of the company’s key initiatives is Project Sunroof, which aims to provide more information about solar power through maps that show the amount of sunlight available at particular locations.

In addition to this, Google has set a goal to offset 100% of its carbon emissions through investing in renewable energy projects around the world. The company also supports other organizations working on environmental issues, including Nature Conservancy (U.S.) and Conservation International (U.K.).

While big companies have historically had a negative impact on the environment, they are now playing a major role in formulating and implementing sustainable initiatives that will help protect our planet for future generations. These sustainability projects will certainly reduce greenhouse emissions and lead us to a better future.