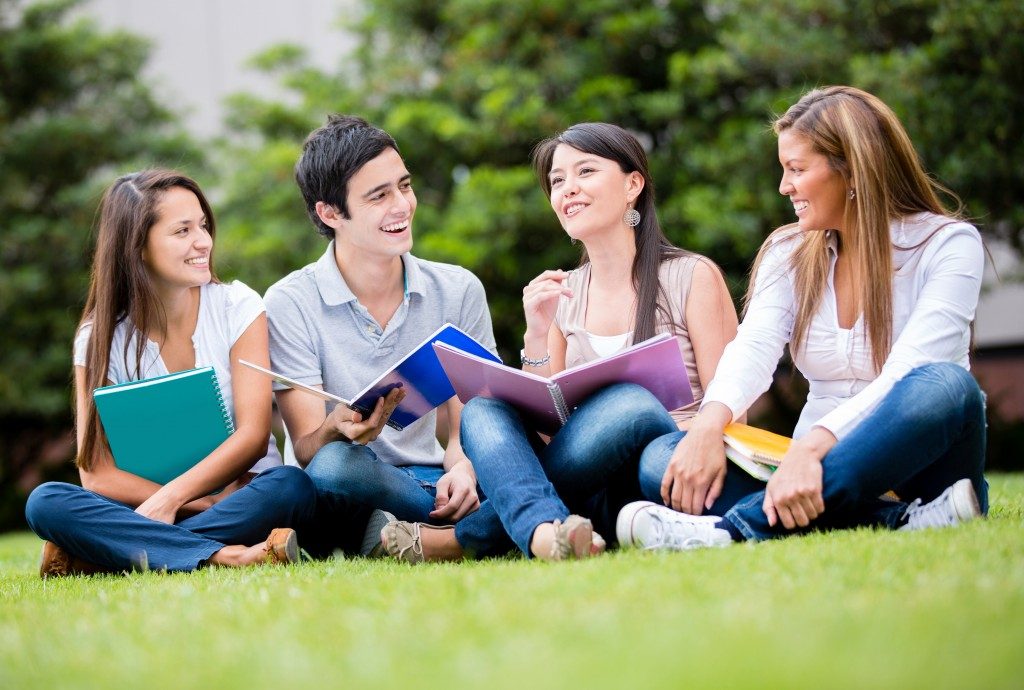 Many students have been choosing the United States as the country where they’d like to pursue their education. As of 2017, 1.1 million international students are hosted by the U.S., making it the top country chosen by students around the world.

The diversity brought by these international students has impacted Americans’ life on campus, ultimately leading to a development in society. Because of their positive influence, privileges are also being offered to them, such as health insurance. These policies can be fitted to their needs and profiles to provide the best protection against unforeseen events that could affect their health, especially that they’re away from home and all. Configuring LewerMark international student insurance is possible and it provides the students with peace of mind.

That said, here are the things brought by international students in the U.S.:

At first, international students will feel “culture-shocked” from the accustomed behaviors of their American classmates, and likewise, Americans may also find some habits of their international classmates unusual. These reactions result in cultural awareness for both parties, something essential for people to respect different cultures around the world.

Interacting with international students will open one’s eyes about various unique traditions and cultural practices. A foreign language can also be spoken or read. In addition, Americans can also be exposed to foreign music, art, pop culture, and literature.

As Americans learn these things, they can be more open-minded, driving them to be more curious about other cultures. Furthermore, they can gain a wider perspective on social, political, religious, and historical issues. Simply put, Americans can develop interests in other countries from their interactions with international students. 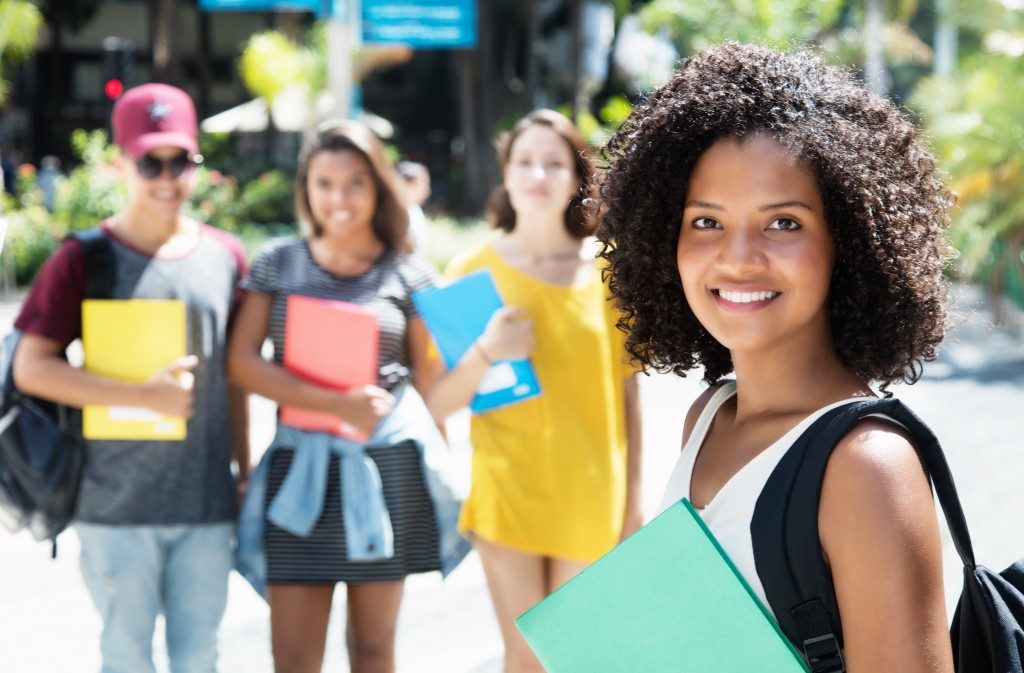 Instead of assigning stereotypes, American students who interact with their international peers will learn how to develop informed opinions. They will learn to see through their foreign peers’ habits, opinions, and practices, and gain a more in-depth understanding of foreign affairs, international issues, as well as immigration issues.

Learning about these substantial matters earn Americans an advantage in their educational and career journeys. The knowledge will be useful, especially with globalization growing continuously.

Having foreign friends provide opportunities for Americans to try new things, such as eating authentic, home-cooked international cuisine, celebrating foreign holidays, and even traveling to their friends’ home countries.

These activities may seem of no importance, but it actually impacts the way Americans interact with society, too. Being culturally-aware and well-traveled shapes them into better listeners, especially when faced by challenges like a language barrier. It also makes them better critical thinkers.

Considering all of these, one could assume that international students play an important role in the development and success of the country. But of course, these students also benefit from their study abroad experience, so we could all agree that it’s a win-win situation for all.