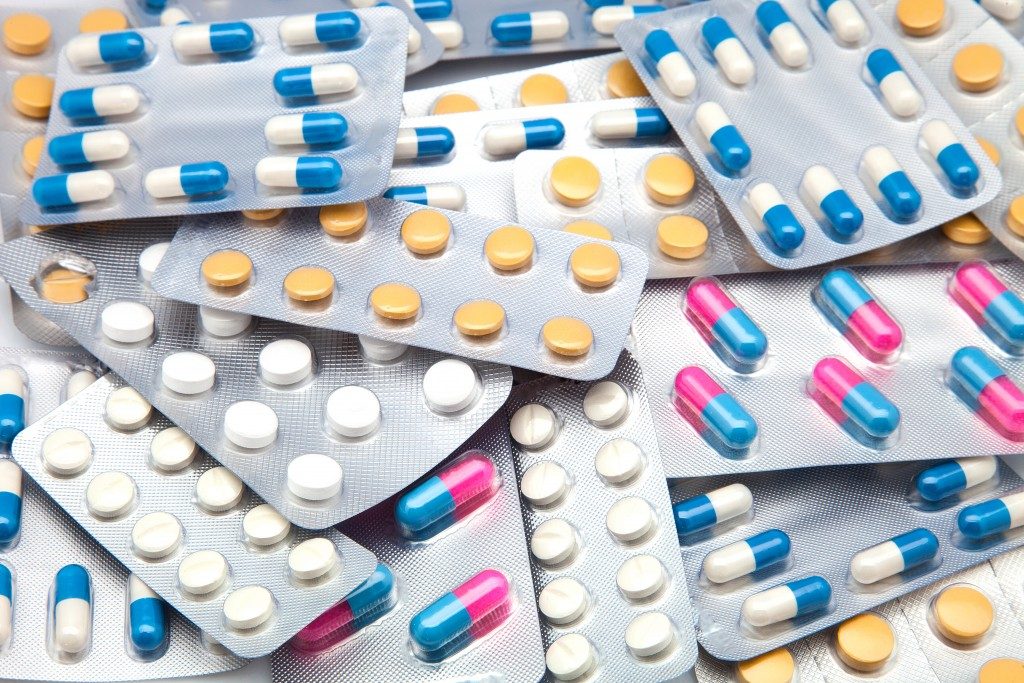 General practitioners don’t get enough recognition for their skills and accomplishments. It’s because most of the public has been conditioned to think that as long as you don’t specialize in anything, your grasp of medicine is limited. Some GPs in Birmingham will admit that they’re tired of hearing other people ask them if they plan to become a specialist.

1. GPs get to treat a variety of illnesses

Because general practice is the first line of defense in any disease, the people behind this practice will encounter individuals with different conditions. According to some GPs, no day is the same because every day, they face different illnesses and injuries. So there’s a level of excitement to what they do, unlike how they are perceived in the media.

A general practitioner has to balance being a pediatrician, gynecologist, cardiologist, and psychiatrist. That’s because regardless of who comes through the hospital doors, general practitioners are the first to treat them. And when a person who is severely ill or injured is accompanied by his family or friends, the GP is also responsible for reassuring the patient’s companions.

So with so much responsibility on their shoulders, working as a general practitioner is as equally hard as working as a specialist, if not more.

Since GPs are in charge of primary care of patients, they are already working to prevent whatever’s ailing the patient from becoming worse. GPs are experts in preventative medicine, which means that without them, a patient with a minor illness can experience something worse.

On top of that, since GPs are working hard to prevent an illness from worsening, they are the people that you should thank when your medical expenses don’t pile up. Since GPs are already working to stabilize your condition and cure your illness, there won’t be any further deterioration in your body. That means you won’t have to spend more if a general practitioner has already cured you.

3. They take care of chronic diseases

No matter how often you come to the hospital to complain about your coughs, colds, and other illnesses that often come up, general practitioners will never tire of treating you. It’s because they’re also experts in treating chronic diseases.

Not only do they treat your chronic disease when it occurs; they also provide ways to manage your chronic illness so that it won’t hamper you. General practitioners develop a stronger relationship with their patients because they’re frequently there to take care of these people.

General practitioners are unlike specialists, who only get to look at the patient when the individual starts exhibiting symptoms no longer within the scope of expertise of a GP. Because of this, specialists don’t always get a chance to form a bond with their patients.

Overall, general practitioners are just as important as doctors who specialize in specific fields, if not more. They are the first line of treatment to any illness or injury, which is why they deserve recognition for their accomplishments in the field of medicine.