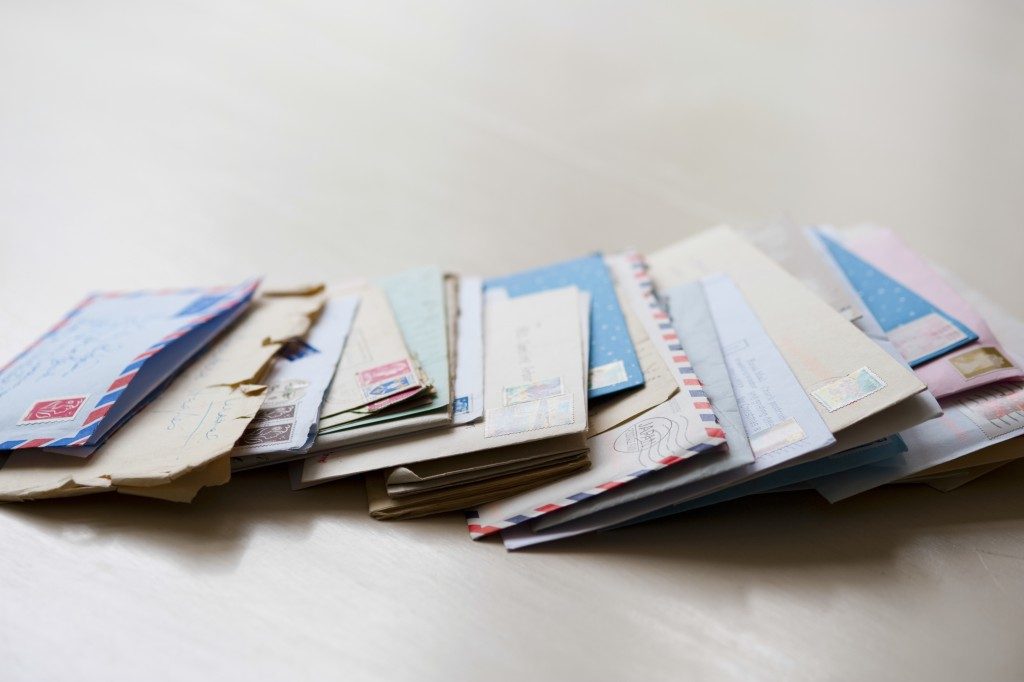 Whether you’re a new UK business or an old one trying to gain traction, it still makes sense to consider direct mail marketing. It’s not dead as many people believe; and if you do it right, it can give you higher conversions than some of the popular online marketing techniques.

The State of Direct Mail Marketing

In 2018, the Joint Industry Committee (JICMAIL) of Data & Marketing Association released its 2018 annual report. For three months, it tracked the performance of direct mails in at least 1,000 households.

The participants used an app to note the mail they received and the subsequent actioned they did with it, and they did for three weeks. The results were outstanding. More than 55% of them opened the mail while 48.5% glanced and read the contents. About 24% set it aside intending to read it later. Only 26.2% threw the letter or recycled it.

About 5.3%, meanwhile, filed it for records or reference while 3.6% did something or used the information provided. About 1.6% displayed it on the fridge for everyone in the household to see.

To put these numbers into context, direct mail can still be very much engaging even in this digital age. Even better, it can still compel people to act on it, such as filing or doing something with the information. These figures were even higher when compared to the performance of emails. Email open rates, for example, averaged only 25.44% in 2018, according to Startups.

How the options fared vary significantly, however. While consumers were more likely to read or glance at a door-drop mail, the chance of being thrown away or recycled is lower when you send an addressed mail.

The primary reason is personalization. Consumers place a high value on it. In research by Deloitte, over 20% of them would prefer to share personal information if it meant getting a more personalized service or product in return. 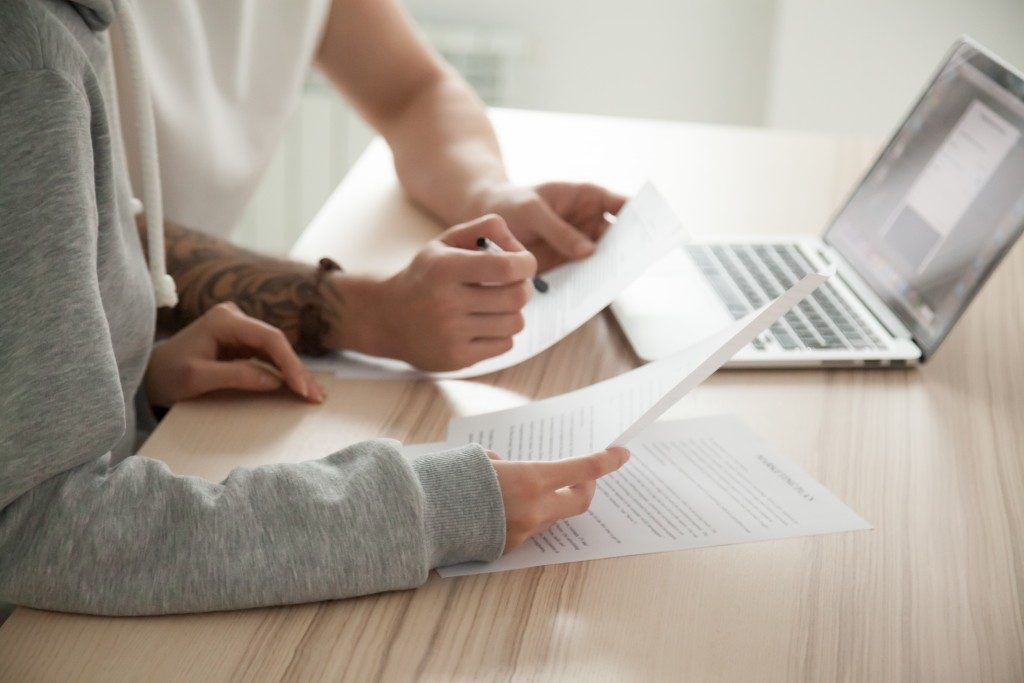 Another explanation for the survival of direct marketing is Generation Z. These are the group of individuals who came after the millennials and were born from 1995 to 2010. Although they are the ones who live in the digital age, they tend to respond better to print media. It could be because of two things: authenticity and deluge of information.

Being exposed to the Internet and social media 24/7 can provide them with thousands of information, some of which might not be true. To help them deal with the clutter, they are more likely to unplug and revisit the print instead.

This generation also prefers not to take the products and brands at face value. They want to go deeper, learning more about their history and even what they stand for. These preferences will allow anyone who takes advantage of direct marketing to take the lead by 2020. Around this time, they will comprise 40% of all customers, according to Campaign Monitor.

These figures don’t mean that you should not do online marketing anymore. Rather, one isn’t superior over the other. You can use both to capture untapped markets and create more targeted campaigns that genuinely convert.