No one wants to earn the title “bridezilla.” You don’t want to be overly controlling that your bridesmaids have to walk out on you in the middle of a rehearsal dinner. But you don’t want to be on the extreme side, either, being overly cool or laid-back that anyone can choose or do whatever. This is the type of bride people rarely talk about: the “bridechilla.” If you see these signs, you’re definitely a bridechilla:

At the first stages of planning, this is a good trait. You want to be open-minded to so many possibilities in terms of motif, color schemes, or flower arrangements so that you can have an informed decision in the end. But if it’s only a month before the wedding day and you’re still telling your bridesmaids and vendors that everything is nice or that anything will do, then that’s when you need to wake up from the idea haze. You’re not doing people a favor with this attitude. You’re only making their jobs harder by not telling them what you want directly.

If you really have a hard time deciding on things, there are two things that you should do. One, go back to the vision you and your partner have for the wedding. Two, consult your wedding planner. Hopefully, with this, you’ll be able to tie your wedding goals to the options your coordinator will give you.

You don’t expect anything from people

While the bridezilla is so demanding, the bridechilla has fewer to no demands from people around them. Bridechillas don’t involve the bridesmaids in the preparations. They most likely won’t ask their soon-to-be-husbands to be on board with the wedding planning. It’s also possible that they don’t think of walking down the aisle with their dad. These are all because they don’t want to cause any inconvenience to others.

But while you don’t want to be too much of a hassle, you also don’t want to make people feel that you don’t care about them. Your bridechilla actions can be misinterpreted that way. The better approach is to get people involved and be clear about what you expect of them. But make sure that those expectations are realistic. For instance, in dealing with your future husband, perhaps you can get them on board in less complicated decisions like picking out wedding rings. Jewelry shops in Washington offer custom ones if you have a particular design in mind.

You dodge the family arguments

Bridechillas are allergic to fights. Again, they only want the people around them to be happy. They don’t want to assert themselves or demand anything. But the reality about wedding planning is that arguments between your family and your partner’s are almost inevitable. 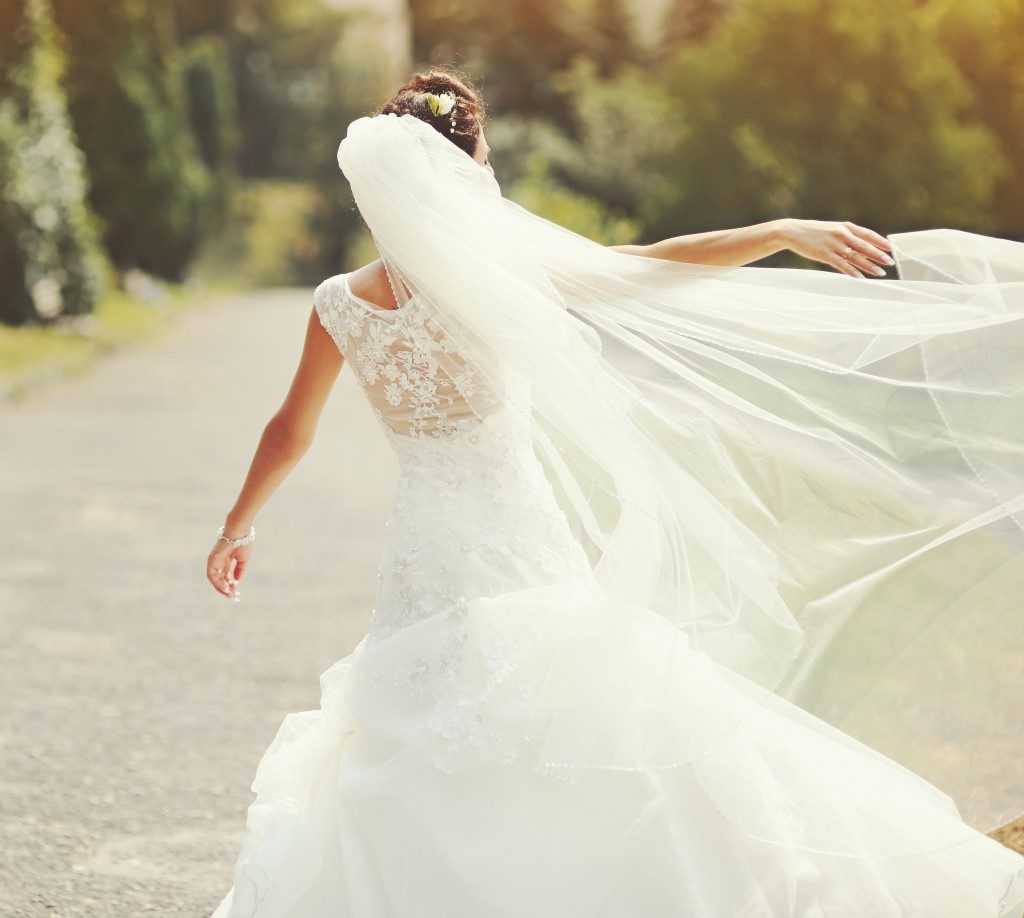 You have differences. Differences in religion would probably mean different officiant preferences. Differences in financial management would perhaps entail different perspectives on which aspects of the wedding to splurge on. Differences in lifestyles would mean that you might receive some negative comments about how you’re doing things. In these instances, you can’t afford to “chill” and just sweep disputes under the rug. Be assertive and firm. Make sure that you and your fiancé agree on how you can pacify each other’s families.

You don’t want to be that overly demanding bride. But you don’t like to be that super-chill, do-whatever one, either. Watch out for the bridechilla signs, and rethink your decisions and actions once you spot them.