Plenty of sci-fi films have already been produced, and most of which depict a future where technology is not exactly our ally. Some predict the future to be grim, but don’t start blindfolding your children a la Netflix’s Bird Box just yet. Rather, these are what you should be adding to your house to prepare it for whatever the future brings:

The sun will still be there in the future, and along with it comes the solar energy you can harness to power your house and gadgets. Even if governments fall due to conflict or if energy bills skyrocket because of higher demand, you’ll have a way to exist in a comfortable house without much change. It’s a good investment to get started now, and you can even make the most of Sunpower financing to get your system in place. Once it’s there and activated, you’ll never have to worry about a dark future again.

Think what you will about the future, but it should not be an excuse to be wasteful. There are also practical implications for starting a compost pit as early as now. You can turn food waste into fertilizer, so that the produce you grow will not rely on chemicals or lack in flavor.

You’ll need to eat as close to nature as much as possible to minimize the risk of being sick. Should the world descend into chaos, one of the most dangerous places to visit would be a hospital, as everyone will be fighting over medical supplies.

Getting into the practice of composting also helps you discard waste in a mindful manner, which will help cover your tracks in case enemies look for signs of life in trash bins. Besides, wouldn’t you want the future to still have breathable air? 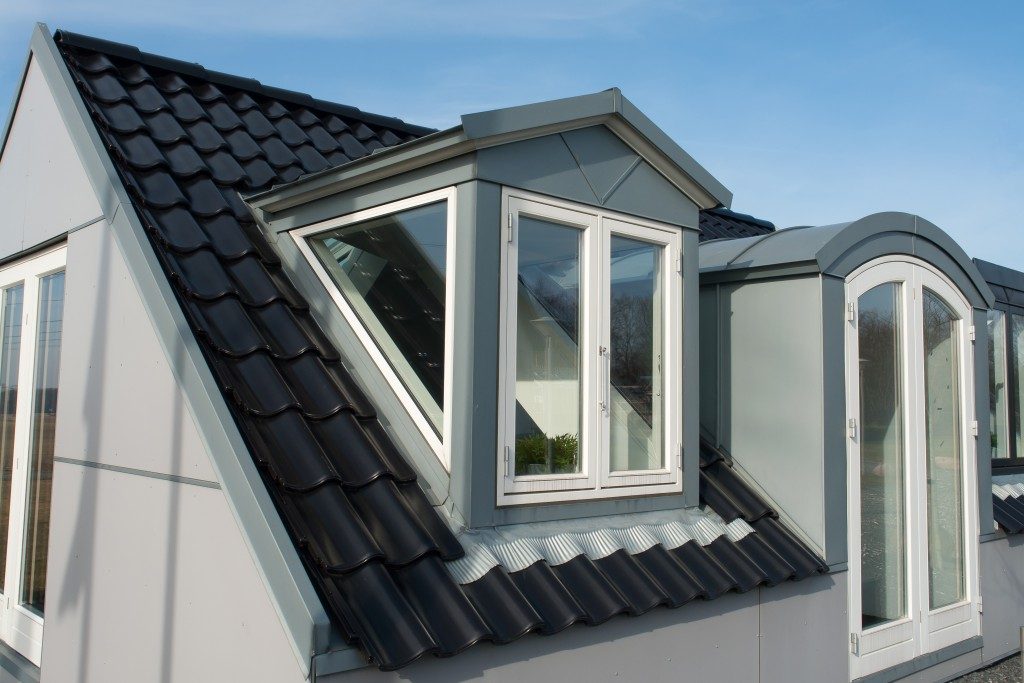 It’s hardly fair to mention composting without gardening. The two are a good package to have, as they teach you to be self-sufficient. Any prepper will know to keep a good amount of canned goods in their stash, but you will run out eventually and like hospitals, stores are also places of chaos. If you can keep a garden, you’ll never run out of food to eat. It’s way healthier than canned goods as well, which helps keep your strength and wits about you in a time when you don’t know who can be trusted.

Water is precious and it’s becoming more important as the freshwater resource is running low. The water crisis we have now is not likely to go away in a few years if people don’t change their ways. In one possible future, perhaps only the super rich can only afford to pay for safe water. You can get water from different sources and purify them to be safe enough to drink, but if you wait until everyone else is doing it, the costs would have skyrocketed already. Do it now to secure a supply of drinkable water while saving money.

However drastic or mild the changes in our life may be in a few years, you’ll benefit from a little preparation. Take a look around you and start reinforcing any weak spots in your lifestyle.