More young people are gaining interest in investing because of social media. The rise of “finluencers,” influencers who offer financial advice, is making investing an exciting venture for this generation.

Finfluencers are active on YouTube, Instagram, TikTok, Twitter, and Reddit. Videos tagged as #finance and #investing gain plenty of interest from social media users. On TikTok, #stocktok, the investing community in the video-sharing platform, videos get billions of views. Who could forget the iconic moment when Reddit users disrupted Wall Street earlier this year by investing heavily in GameStop, AMC, and other companies.

There is a wealth of information and educational content all over the internet, including social media. Some experts discuss market trends and reliable sources that explain forex market structure or create a guide on the different types of cryptocurrency.

However, in many cases, the promise of instant and effort-free earnings might lead to young investors making rash decisions.

However, it is concerning that they are relying on social media to seek advice. The survey also revealed that social media plays a role in the financial decisions among young investors.

Another survey, this time from Interactive Investor, found that more than half of young investors who invested in bitcoin or dogecoin, two types of cryptocurrency that are among the most popular, did so using their credit cards or some loan. The same survey found that 45 percent of young investors from the United Kingdom made their first investments in cryptocurrency because they believe that it yields better returns than traditional assets.

It is a worrying trend because it could damage their credit history. They could lose their investments and accrue debt that they cannot pay off. Not only are they risking large sums, but a bad credit history will also haunt them for years, preventing them from taking out a mortgage or utilizing other financial products.

Right now, cryptocurrency is still favorable. However, no one knows what the future holds. Just this year, the cost of bitcoin took a plunge after Elon Musk announced that Tesla would stop accepting cryptocurrency. Meanwhile, dogecoin’s value dipped on the same night Musk hosted Saturday Night Live. 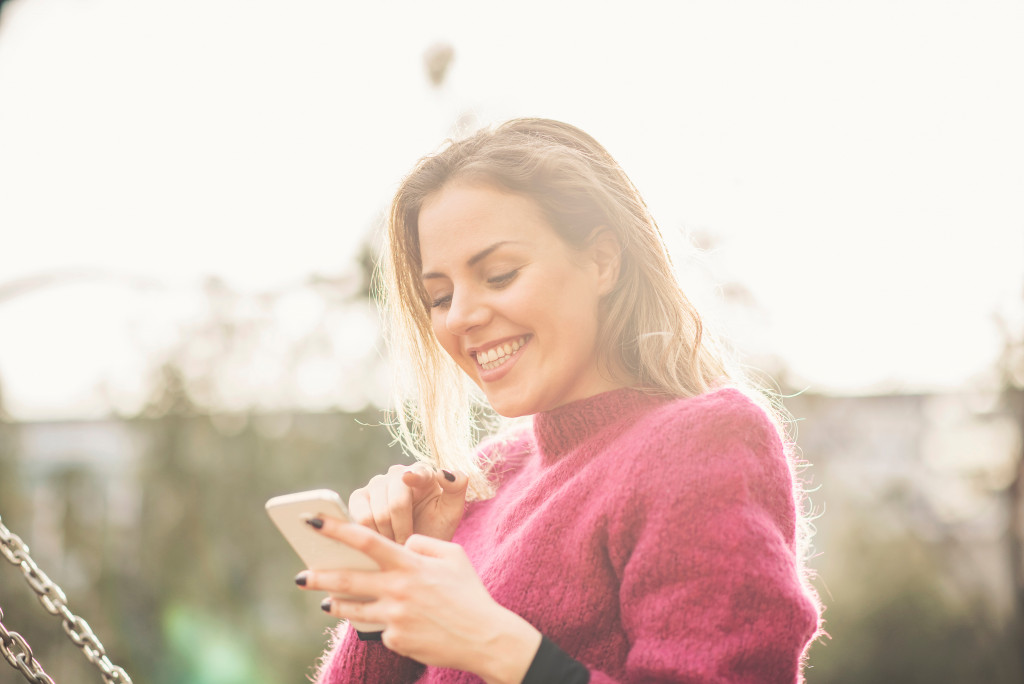 Analysts have been warning about the potential pitfalls of young investors who still lack experience and expertise. Too many are making high-risk investments without fully understanding what they are walking into. While the availability of apps has opened the stock market to a lot more players, it has also allowed regular people who are not yet ready for the consequences.

Many young investors are making financial decisions not because they are guided by the knowledge they gained from doing extensive research using reliable sources. Many invest because they enjoy the thrill.

In short, they are making decisions based on their emotions.

Another powerful factor is FOMO or fear of missing out. It is common among young people, especially on social media. When young people see their peers invest in high-risk products, they are pressured to follow.

The Financial Conduct Authority (FCA), in its research, found that two in five young investors could not list a single practical reason why they invest. The FCA expressed worry that young investors are tempted to invest in higher-risk products that are not suitable.

Moreover, the FCA said that, while many young investors are confident in their finances, they lack awareness of some critical points. Over four in 10 of them do not view losing money as a risk, even if there is a possibility that their whole capital may disappear in an instant. Nearly two-thirds of young investors acknowledge that losing their investment will negatively impact their current or future lifestyle but are unaware that they lose more than what they initially put into the market.

The Consequences of a Lack of Awareness

It was a hot topic in the United States earlier this year. A young investor lost his life because he mistakenly believed that he owed hundreds of thousands of dollars. The 20-year-old used the stock trading app called Robinhood to buy and sell options, a risky move that can lead to huge financial losses.

In June 2020, Robinhood restricted the young investor’s account. The app reflected a negative balance of nearly $750,000. The app also sent an automated email demanding that he pay more than $170,000 in just a few days. He thought he had ruined his life because of it. He then committed suicide.

However, the young investor did not lose money. Later on, Robinhood sent him an email to say that the issue had been resolved. Now, his family is suing Robinhood for wrongful death, negligent infliction of emotional distress, and unfair business practices.

The consequences of the lack of knowledge and experience among young investors can be huge. While it has become easier to start investing at a young age, those who want to explore the market should receive guidance and training to reduce their losses.